BREAKING: CitCo to Micah Goodin: resign as deputy mayor, or be removed 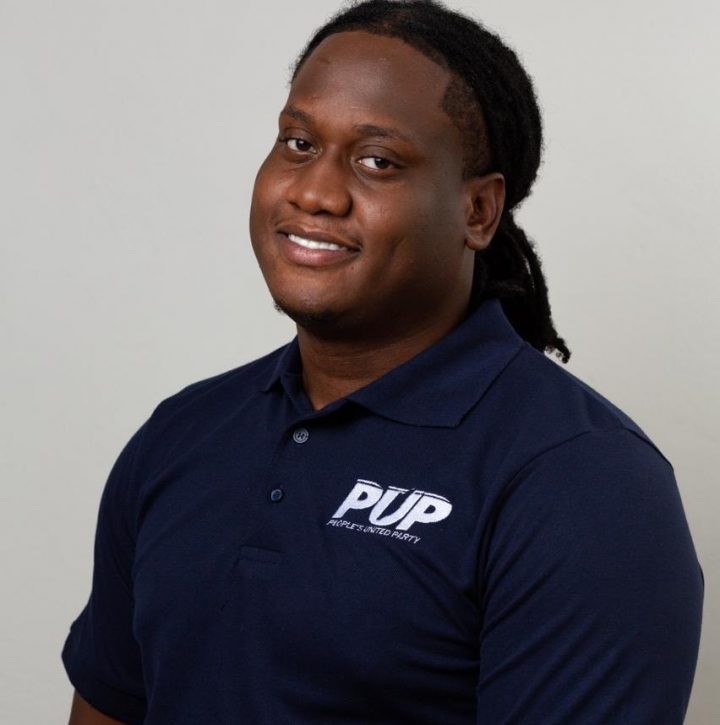 By Aaron Humes: The Belize City Council has confirmed that it has asked, during a closed session of the Council Meeting held today, that Deputy Mayor Micah Goodin resign from that position or face removal by motion in two weeks’ time.

In a statement, City Hall said that a majority of those elected to the Council discussed Goodin’s removal as “a matter of urgent public importance,” but he opted not to remain in the room when the matter was raised on adjournment of the meeting.

Nonetheless, the nine other Council members present (it did not indicate if Mayor Bernard Wagner was among them) deliberated on the recent gun-related incident at Newtown Barracks on May 14 and other matters it described as “dishonorable behavior” by the Deputy and whether these should preclude him from continuing to serve. While declining to go into detail, it stated clearly that “Deputy Mayor Goodin engaged in a series of actions that do not align with our core values. We believe firmly in serving our residents with integrity, respect and proper decorum.”

Unanimously, the caucus agreed to offer by notice an opportunity for Goodin to step down or face a resolution for his removal at caucus in 14 days in accordance with sections 10(5) and (6) of the Belize City Council Act.

After an altercation between his friends and a group led by traffic officer Kenyon Tillett, Goodin and his group left, but Tarique James opened fire as they did, resulting in Tillett returning fire and grazing Tae Medina with a bullet. While Tillett and James have both been charged with aggravated assault, wounding (Tillett) and discharging a firearm in public (James), Goodin was never charged, although he remains under investigation for breaches of his firearm license.