Orlando Ek from Concepcion, Corozal is 2022 Farmer of the Year 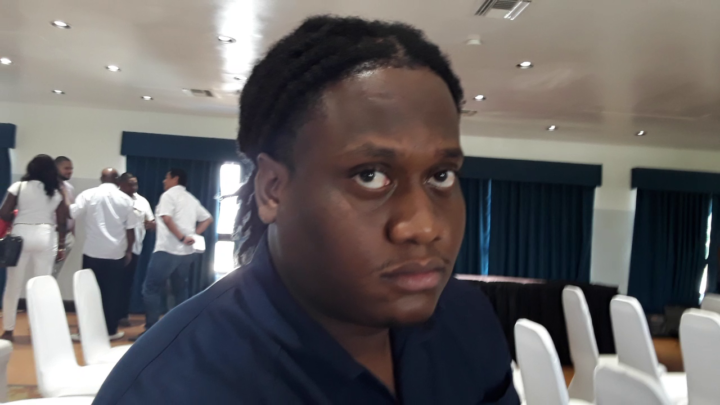 By Aaron Humes: The Opposition United Democratic Party has joined with the Belize City Council in calling for Micah Goodin to stand down, not only as Deputy Mayor but as a City Councilor.

The party alleges that he was the “getaway driver in a reckless alcohol-influenced street shootout that endangered the lives of scores of citizens,” then “endangered the life of a 19-year-old Youth Councilor by driving [past] hospitals when the teen in his care was complaining about a gunshot injury and opted instead to leave him on the street side a block from his home…”

The first is reason enough to drop him, the UDP says, but the second confirms it. If the majority of the Council now believes he is not fit to be Deputy Mayor, they should also consider his elected position on the Council.

The party also wants to know what other issues the Council states it has been dealing with concerning Goodin’s “dishonorable behavior” and calls on the second-term Councilor to do the honorable thing and step aside to get whatever help he needs.

Goodin has not responded publicly to the Council’s move against him.