Minister of Agriculture, Food Security, and Enterprise: “Inflation is a global problem”

Late Director and founder of Belize Zoo, Sharon Matola, to have wildlife sanctuary named after her 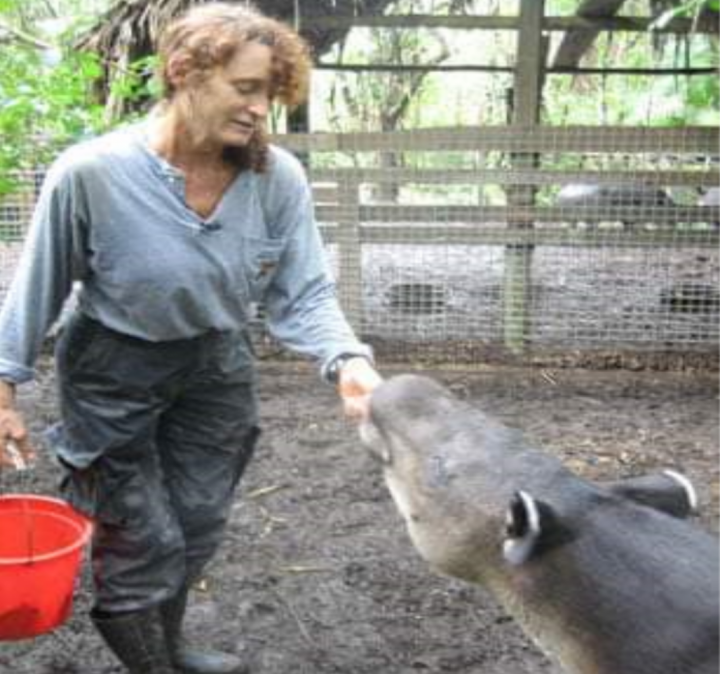 By Aaron Humes: On the occasion of her birthday, the late Sharon Matola is to have a wildlife sanctuary named after her, as announced by Dolores Balderamos-Garcia in the House of Representatives this morning.

The origin story of the Belize Zoo and Tropical Education Center has been told many times – how Matola decided to house the animals she held in possession after her association with late filmmaker Richard Foster in the early 1980s at a property on the George Price Highway, and how the Zoo grew into “The Best Little Zoo in the World,” drawing over 75 thousand visitors annually.

Balderamos-Garcia noted that Matola was a friend of the Belize Rural Central constituency and especially the village neighbouring the Zoo, La Democracia, where Matola lived and whose schoolchildren she annually hosted at Belize Zoo events.

“Sharon’s legacy will always be loved in our country for all that she has done for wildlife conservation,” said Balderamos-Garcia, noting that she employed and befriended members of her own family and brought Belize’s flora and fauna to all.

On May 10, 1988, Walter Mischer, Paul Howell, the late Sir Barry Bowen, and The Coca-Cola Company gifted 1,725 acres for the use of the Zoo and the enjoyment of the people of Belize but the conveyance was not formalized.

The Zoo presently occupies 925 acres, and this and the 1,725 acres will be joined to form the sanctuary which encompasses the Zoo and Education Center in Matola’s memory and honour, the Minister of Human Development said.

This afternoon there is a memorial in honour of Matola at the Zoo and we will have a report on that later on.