Church leader pleads guilty to sexually abusing 3 children; Faces up to 16 years in prison while his followers demand his release 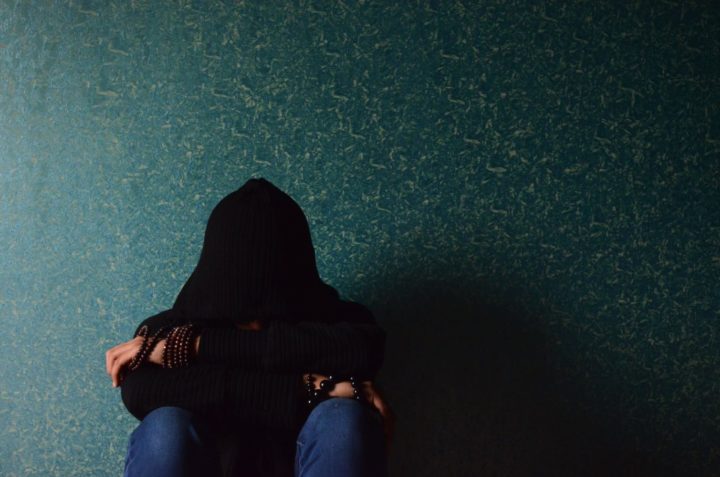 The self-styled apostle, Nasson Joaquin Garcia of the Guadalajara-based church La Luz del Mundo (Light of the World) pled guilty 3 days before he was scheduled to go on trial.

Garcia faces up to 16 years and eight months in prison, prosecutors say.

The investigation began in 2018 leading to Garcia’s arrest in 2019 in Los Angeles, California.

Garcia pled guilty to 2 counts of forcible oral copulation involving minors and one count of a lewd act upon a child. The charges stem from the abuse of three underage victims, prosecutors said.

In March of 2022, the church issued a statement saying that the charges stemmed from “unsubstantiated anonymous allegations” and “blatant hearsay” and demanded his release claiming that the California Prosecutor’s Office conducted incriminating evidence against Garcia.

Dating back to 1920, La Luz del Mundo (Light of the World)  is the largest evangelical church in Mexico with branches in 50 countries and boasting about 5 million members.