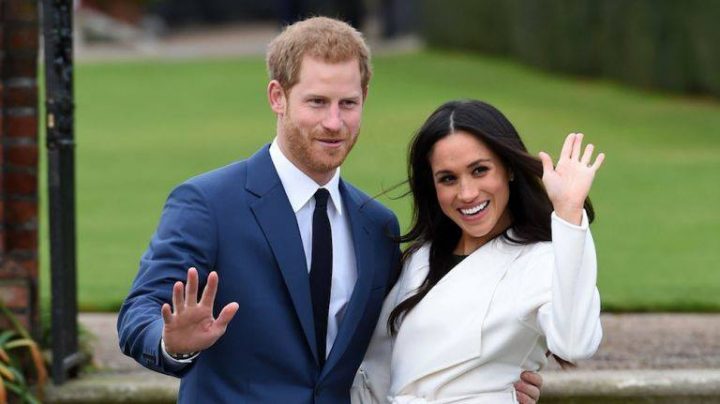 By Zoila Palma Gonzalez: The Duke and Duchess of Sussex, Prince Harry, and Meghan made their first royal appearance in 2 years at the Queen’s Platinum Jubilee in the United Kingdom last week.

The Platinum Jubilee marks the 70th anniversary of the accession of Queen Elizabeth II.

The vivacious celebrations included a military parade, a special service of Thanksgiving, a concert at Buckingham Palace, and the symbolic lighting of the beacon.

Local media in the UK reported that the crowds cheered when the Duke and Duchess arrived.

This weekend would have been the first opportunity for the Queen to meet her great-granddaughter Lilibet “Lili” Diana Mountbatten-Windsor, who was born in California and was named in honor of her [the queen], whose family nickname has been “Lilibet” since she was a child. However, there has been no confirmation whether the Queen met her great-granddaughter, the BBC reported.

Neither Lilibet nor her older brother Archie have been seen in public since Duke and Duchess of Sussex arrived in the country for the weekend’s celebrations.

The couple stepped down as senior royals in early 2020 and moved to California, USA.