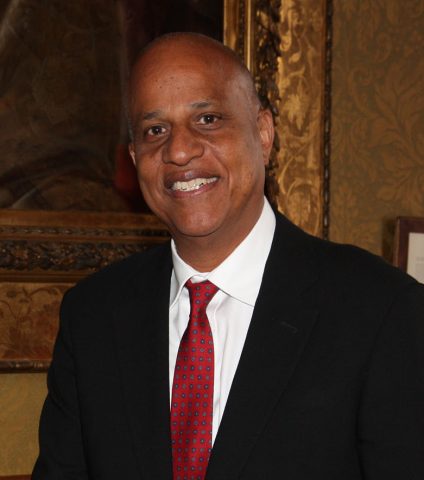 By Aaron Humes: Former Prime Minister Dean Barrow has called “utterly and scandalously dishonest” the disclosure by successor John Briceño that his firm was reportedly paid $1.3 million in legal fees during his time in office and further monies, to a total amount of $5 million, in compensations for compulsory land acquisition and other actions against the Government.

Barrow told LOVE FM that his firm, in which he is senior partner with Senior Counsel Rodwell Williams but was not active during his time in office, “was free to represent clients and sue [the Government of Belize (GOB)] precisely because [Barrow and Williams] had no retainer from GOB to prevent them from acting for claimants against GOB.”

The former P.M. said that on rare occasions, for instance when an urgent stay was needed on then-Chief Justice Kenneth Benjamin’s injunction on the ICJ referendum in 2019, Barrow and Williams was “pressed into service,” but otherwise it was the rule that his firm would not be retained to represent the Government, and it had no contract, retainer or standing arrangement to do so.

As for the other figures quoted by Briceño, the former Prime Minister said he does not have the records of payments to Barrow and Company or to Lois Young Barrow and Company, but neither principal of these firms held public office and as “superb private practitioners,” “earned whatever they were paid, particularly regarding the BTL nationalization/Accommodation Agreement/UHS saga. In contrast to the situation now, neither had any potential conflict of interest in representing and being paid by GOB.”

He compares the tarring of the three firms to the Courtenay Coye/Douglas Mendes situation: “What a far cry from the situation now in which Ministers needed, immediately after taking office, to get exemptions from the GG in view of the plan to give their law firms voluminous and continuous GOB work and handsome taxpayer-funded fees! …I therefore reject the Prime Minister’s transparent effort to detract attention from the scandal now that has been exposed by Senator Michael Peyrefitte.”

It is not clear whether the current Government will seek an audit of the monies paid, or demand further, possibly criminal, investigation.