The UK to offer vaccines to gay men to stop monkeypox 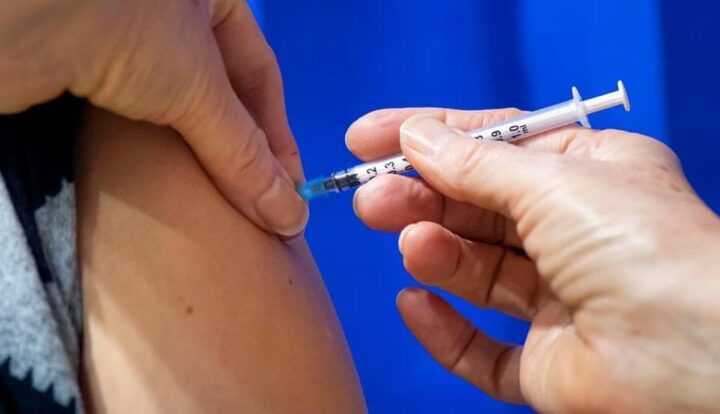 By BBN Staff: Health officials in the United Kingdom will soon begin to offer vaccines to gay and bisexual men in an effort to curb the monkeypox outbreak.

Although the majority of reported cases have spread through sexual intercourse, monkeypox is not considered a sexually transmitted disease.

The British Health Security Agency said that doctors could consider vaccination for those with multiple partners, participating in group sex, or attending sex on premises venues.

“By expanding the vaccine offer to those at higher risk, we hope to break chains of transmission and help contain the outbreak,” said the Health Security Agency’s Head of Immunization, Dr. Mary Ramsay.

Previously, only health workers taking care of monkeypox patients were given vaccines, a vaccine that was originally developed for smallpox, a related disease, but is believed to be about 85% effective against monkeypox.

More than 99% of monkeypox cases in Britain are among men and the majority are gay, bisexual, or men who have sex with men, the Associated Press reports.

There are now over 2,100 cases of monkeypox reported in 42 countries.

The World Health Organization (WHO) has said that the outbreaks are concerning.

An expert meeting is scheduled for Thursday to determine if the disease warrants being declared a global emergency.