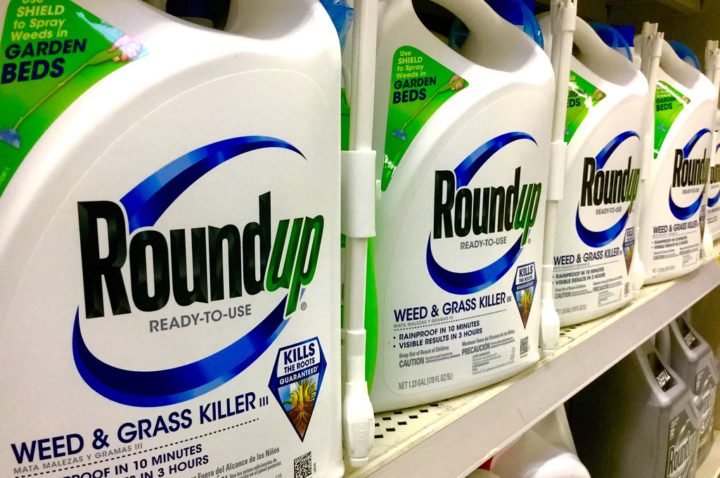 By Rubén Morales Iglesias: German herbicide manufacturer Bayer is battling thousands of lawsuits in the United States because its product Roundup is said to cause cancer and now may stand to lose more cases after losing an appeal.

The US Supreme Court dismissed an appeal by Bayer upholding a $25m award to a Roundup buyer in California. The user claimed he developed cancer because of his use of the glyphosate-based product.

Users of Bayer’s popular Roundup, a herbicide that is used commonly in Belize, took Bayer to court claiming the company did not warn them appropriately that its product can cause cancer.

In its defense Bayer said it “respectfully” disagreed with the ruling claiming its product is not carcinogenic. The German company said that in 2019, the Environmental Protection Agency told manufacturers that they shouldn’t place cancer warnings labels because it would be misleading.

However, four years earlier, the World Health Organization concluded that glyphosate was “probably carcinogenic to humans”. Despite the WHO’s statement, the product is still approved in the US and other countries, including Europe.

Glyphosate is still used in Belize but is now a restricted-use herbicide that is no longer permitted for household use such as spraying around yards.

Meanwhile, Bayer said in March that it had been able to resolve some 107,000 cases out of 138,000 cases overall. The company had budgeted US$15 billion for possible payouts. Some years ago, Bayer acquired Monsanto, the company that was the original manufacturer of Roundup.

But to solve the issue, Bayer said it would replace glyphosate with other active ingredients.