Belmopan Mayor seeks to set aside division in Council 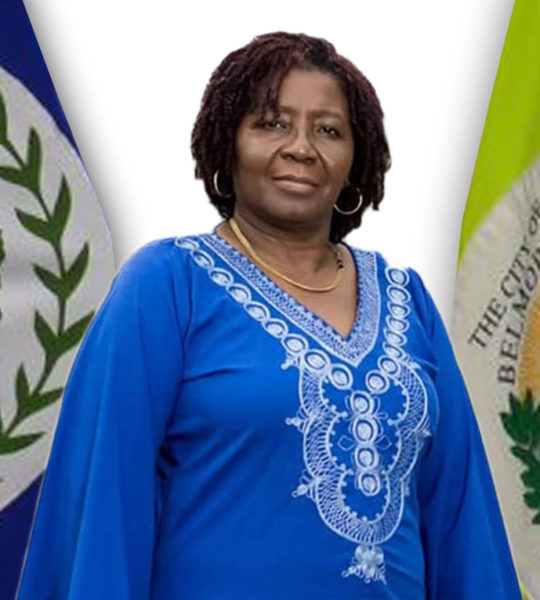 By Aaron Humes: The first year of the mayoralty of Sheran “Sharon” Palacio in Belmopan has been rocky, to say the least, but this week she told reporters she wanted to put it behind her.

A majority of councilors made a series of serious allegations against the Mayor starting last year, including alleged mishandling of funds, lack of transparency, and others. The Ministry of Local Government had to intervene and the Mayor kept her silence.

She said that she tried not to let the “disappointment” of the internal quarrel get to her: “The bottom line is, I always echoed that I inherited nothing. When it comes to bills at City Hall, I have my competent team here who will be able to speak a little bit more, but my job, and I continue doing the same thing, is to get creative and do things differently.”

While she insists the councilors’ claims were “false,” time has healed all wounds and the agendas of those involved have been addressed.

The City’s finance director and city administrator have separately stated that finances have been improved and controls have been put in place to maintain financial stability and security in The Garden City.