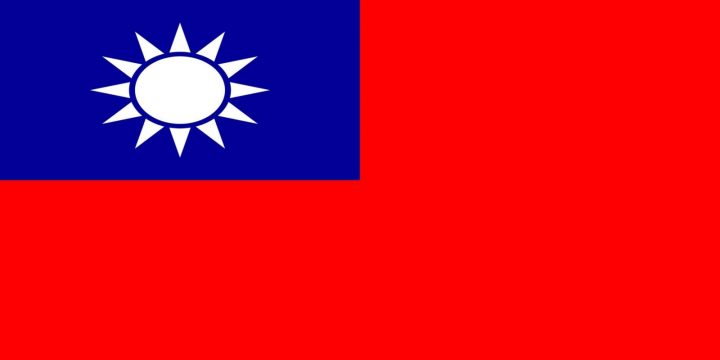 The Taiwanese government has called it an act of “provocation” by China as a senior U.S. Senator is visiting for a meeting with President Tsai Ing-Wen.

China claims Taiwan as its own territory and has boosted military and political pressure.

Taiwan’s Defence Ministry said the Chinese aircraft “intentionally crossed the median line of the strait in a provocative move, which has seriously damaged regional peace and stability”.

The median line is an unofficial buffer between China and Taiwan and normally military aircraft stick to their respective sides.

Officials say that this has occurred before in 2020 when U.S. officials were visiting Taiwan.

Meanwhile, tensions between the U.S. and China also remain high over many issues including Taiwan, the South China Sea, trade tariffs, and Beijing’s refusal to openly criticize Russian President Vladimir Putin over the war in Ukraine.