Corozal House of Culture is open once again 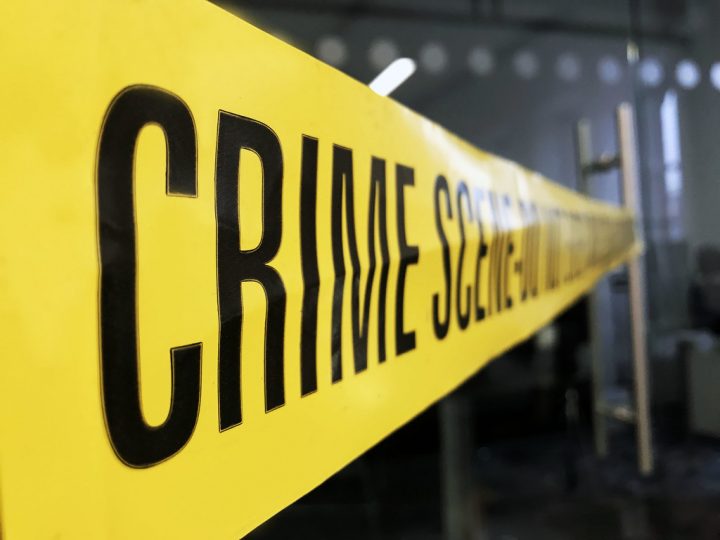 By Benjamin Flowers: Police are seeking the person/people responsible for the stabbing of 28-year-old Belize City resident Deon Jones, which occurred in Rowland’s Alley on Saturday night, but will need to receive advice from the Director of Public Prosecutions on which charges should be laid.

Head of Communications for the Office of the Commissioner of Police Fitzroy Yearwood explained today that if any charges are laid, authorities will need to take into consideration Jones’ actions which preceded the stabbing.

Yearwood explained that Jones had gone into Rowland’s Alley, while drunk, hurling bottles at residents and insulting them. The residents of the house where he caused the commotion came out and Jones was stabbed in the fight that ensued.

Jones was transported to the Karl Heusner Memorial Hospital (KHMH) for treatment and was admitted in stable condition.

He went on to say that no one from the house is cooperating with police, making it difficult to obtain any information on who was responsible.
‘We will have to seek advice from our colleagues at the DPP’s office. But we know that the attack on him would not justify a reaction to the initial action of hurling bottles. But once we make a detention then we will know which direction the charges will go,” Yearwood said.