Bundle and Save When Purchasing PPE’s At Foam Belize Ltd 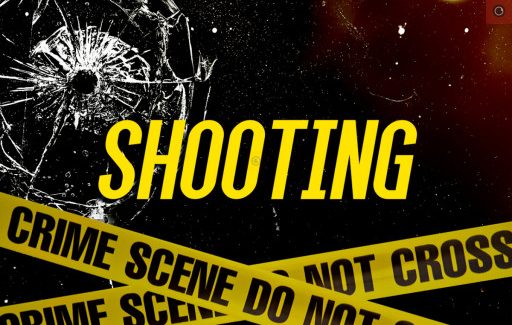 By Aaron Humes: According to police, they have held two men who refused to stop when they were confronted earlier this morning on Ambergris Caye following the sound of gunfire.

The police account states that officers on patrol on Coconut Drive in San Pedro Town heard bangs sounding similar to gunshots, then saw a red motorcycle travelling north to south with two men aboard.

According to police, one of them shouted stop but the motorcycle continued on toward them. The same officer shouted “gun” and his colleague drew his service weapon and fired four times in the direction of the motorcycle. However, the motorcycle still did not stop and continued onto Seagrape Drive.

20 minutes later, police headed to the Blake Street area in response to two men being seen abandoning a motorcycle and found the motorcycle and a golf cart carrying three men and one woman. Two of the men were identified as sporting gunshot injuries and matching the description of the men police saw earlier on the motorcycle.

The source of the earlier gunshots has not been made clear – whether the men were defending themselves or attacking someone.

One of the injured men was taken to the San Pedro Polyclinic for treatment and both have subsequently been detained pending further investigation.