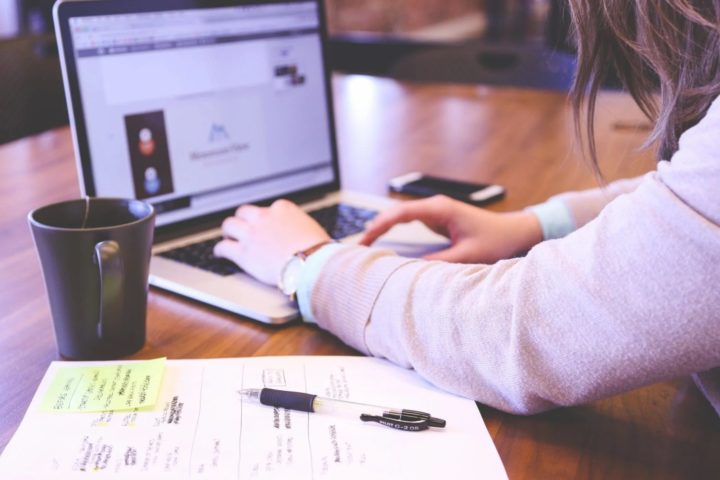 By Zoila Palma Gonzalez: Staff members of La Prensa in Nicaragua, one of the country’s leading newspapers was forced to flee their country after President Daniel Ortega and his government are continuing their authoritarian crackdown on independent media, Latin Post reports.

An article on their website noted that they are reporting from outside the country.

Staff members including journalists, editors, photographers, and other personnel fled the country because they feared for their safety and freedom.

In addition, the Nicaraguan authorities had arrested 2 of the newspaper’s employees when La Prensa reported on the expulsion of nuns from Mother Teresa’s Missionaries of Charity order.

In 2021, during a raid at the newspaper, they arrested the general manager who remains jailed.

The Ortega administration has reportedly shut down over 1,000 civil society organizations including news outlets.