International News: Man who has lived with HIV since the ’80s cured, doctors say 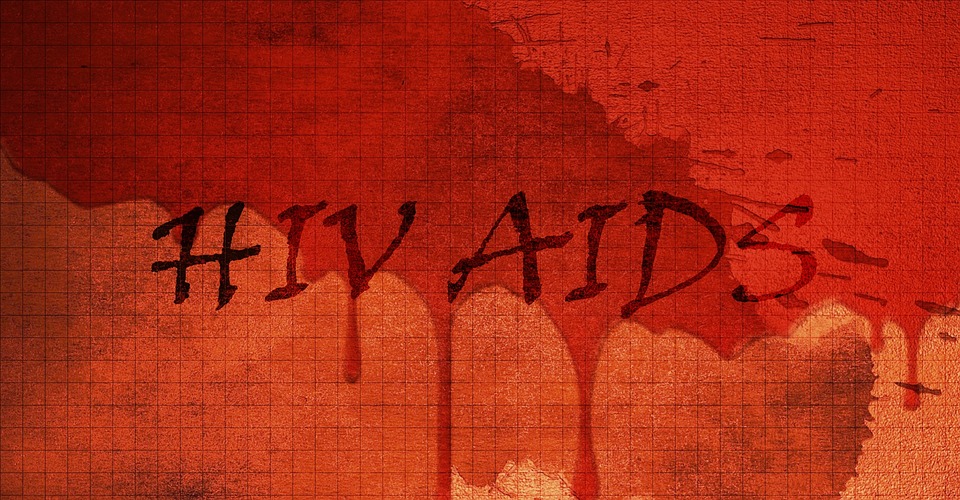 By Zoila Palma Gonzalez: A man who has lived with HIV since the 1980s appears to have been cured, doctors say.

The BBC reports that the patient was given a bone marrow transplant to treat blood cancer leukemia from a donor who was naturally resistant to the virus.

Experts say that this is the 4th such case of a patient who appears to be cured of HIV.

The 66-year-old stopped taking HIV medication and said he was “beyond grateful” that the virus could no longer be found in his body.

The man says that he was diagnosed with HIV in 1988 and he thought it was a death sentence.

The patient has now been in remission for more than 17 months.

In 2011, the first case was reported when Timothy Ray Brown became the first person in the world to be cured of HIV.

Since then, there have been 3 similar cases in the past 3 years.