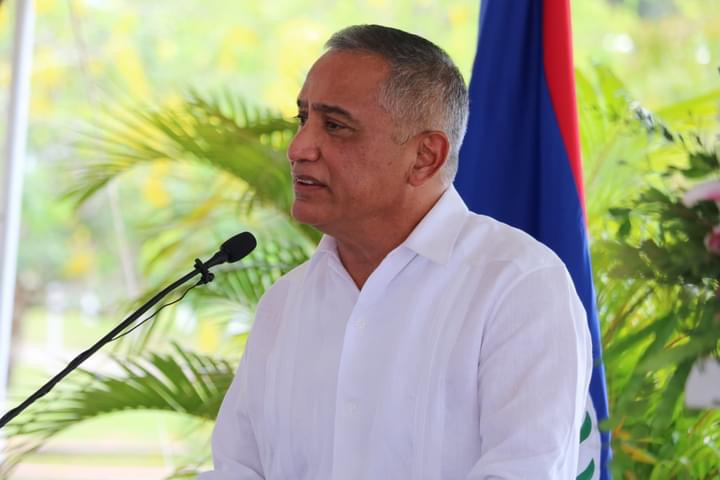 By Aaron Humes: As hinted by the spokesperson for the church community Louis Wade last week, the Government appears to be willing to delay the planned referendum on the Cannabis and Industrial Hemp Control and Licensing Bill.

Appearing on LOVE FM’s Morning Show, Prime Minister John Briceño told the hosts that his Minister of State for Finance, Christopher Coye, met with representatives of the banking industry that expressed concerns about, as he put it, “mixing up marijuana money with the rest of their monies.”

Concerns have previously been raised, including by former Prime Minister Dean Barrow, about the international reaction in the area of correspondent banking, especially in the U.S., where several states, but not the federal government, have legalized marijuana cultivation and earned revenue from it.

The referendum, which legally cannot be held later than September 4 following the presentation of the petitions of the churches, is being “held back” by decision of Cabinet, and the Bill, which has passed both houses of parliament but not been signed into law by the Governor General, will be amended to allow for the calling of a national referendum prior to its implementation.

The Prime Minister also said he has instructed Attorney General Magali Marin-Young to look into adding a “pause button” for situations like this to the Referendum Act, under which the petitions were successfully brought.