Belize competes in Athletics at Birmingham 2022 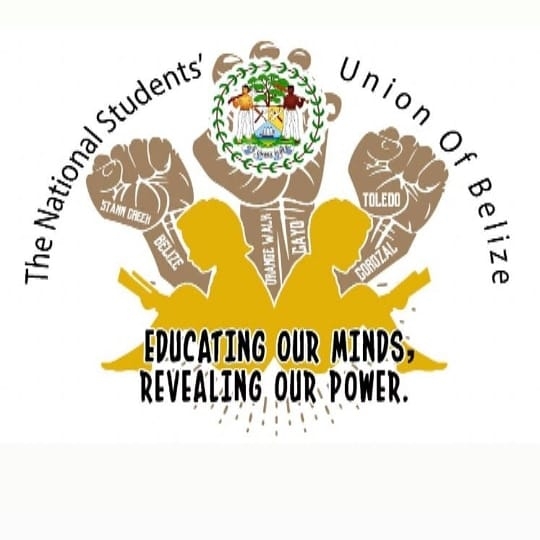 By Benjamin Flowers: The National Student Union of Belize (NSUB) says it is concerned about the lack of representation for students on the People’s Constitutional Commission.

The NSUB wrote a letter this week to Minister of the Public Service, Constitutional and Political Reform Henry Charles Usher, expressing their concern, and reminding of the important role tertiary-level students play in the development of Belize as a nation.

“While acknowledging the lack of youth participation in policy-making seemingly due to age, as mentioned by other youth organizations, and what seems like a socio-political privilege to others (intentionally or not) students are no more or less important than any other groups of citizens of Belize,” the NSUB said. ” We maintain that tertiary level students’ participation in the national development processes of Belize is non-existent despite its relevance and our several requests throughout the years. We provide jobs for many people, directly and indirectly, while stimulating the economy and many of us exercise our right to vote.”

The union stressed that true representation cannot occur if students are left out of the commission and that denying their participation would be deemed as democratic backsliding as it may infringe their constitutional rights due to a lack of true and equal representation.

The NSUB is one of several organizations to write to the government asking for a seat after the makeup of the commission was announced. They join the National Kriol Council, East Indian Council of Belize, and the Corozal Organization of East Indian Cultural Heritage, political third parties, and the UBAD Educational Foundation, among others.

The Commission is charged with making recommendations to the Government of Belize for changes to the Constitution and will have 15 months to develop such recommendations before presenting them to Cabinet.