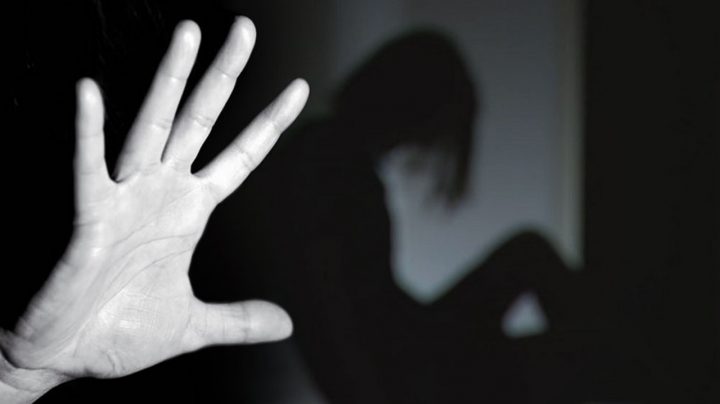 By Benjamin Flowers: Police have arrested and charged a 26-year-old man from San Pedro Town, Ambergris Caye, for having sex with a 14-year-old girl on multiple occasions.

Police say that on Sunday, August 7, the minor, in the presence of her mother, reported that she became acquainted with Casanova in June. She further stated that between mid-July and August 5, she had gone to his house where they had sex.