With rising prices the 2021-2022 sugar crop could have been better; final figures are in 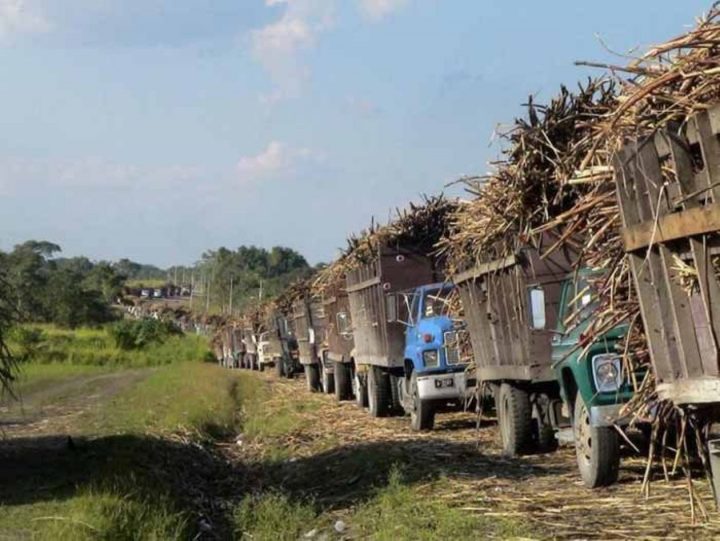 By Aaron Humes: Prime Minister and native Norteño and cañero John Briceno maintains that while he can talk to both sides, the Government cannot play honest broker for a commercial agreement that will satisfy the Belize Sugar Cane Farmers’ Association (BSCFA) and Belize Sugar Industries Limited/American Sugar Refining (BSI/ASR)

Earlier this month, the Prime Minister told reporters that he had met with both sides and decided that the Government should not try to interfere in what is effectively a private business dispute: “We all understand and we always tell both sides: BSI can’t do without fifty-one percent of the cane or six hundred thousand tons of sugar cane that the members of the BSCFA [have]. But at the same time, the members of the BSCFA cannot do without BSI/ASR. We have to find a middle ground. We are hooked at the hip, we are partners, so we have to try to sit down with both parties and try to work a way forward. I’m optimistic by nature so I do believe that we will be able to find an agreement before the start of the next crop.”

The P.M. added that the estimated $20 million in revenue may be a hard pill to swallow for the millers, but that each side needs to sit down and “rationally go through the issues one by one and to find some sort of middle ground. When you’re negotiating, you have to be prepared to give up something and both sides have to be prepared to give up something so that we can have a middle ground, a common ground for us to have a successful cane season this year.” And he promised that the Government would help with that.

For their part, the millers say they have made their best offer. Shawn Chavarria, Director of Finance, BSI/ASR, says the issue once again appears to be bagasse: “We have presented two proposals. We have looked at their option of a sixty-forty value share. We have said we are prepared to work with that. The only fundamental difference that we have compared to that is that one, they want a higher payment for bagasse, which we have explained to them we can’t do and we have demonstrated why. We have provided them with the audited financial statements from BELCOGEN [Belize Co-Generation Energy Limited] to show that it is making losses and it has cumulative losses. The added step was taken of showing them the power-purchase agreement with BEL [Belize Electricity Limited] to show that the tariffs that BELCOGEN receives do not include a value for bagasse.”

But BSCFA C.E.O. Oscar Alonzo says its research information has determined the exact opposite: “…it’s not that we are going about it emotionally where we went to sleep one night after some drinks and then woke up with a clever plan that you should pay us more, no. We have done our research based on the figures. We have done research [on] other sugar industries in the region. We have even done research with Santander that provides us with the justifications for a fair price. Right now, Santander, by our research, [pays] their farmers 54 percent of the gross value.” Members of the BSCFA, he said, by contrast, get just 48 percent.

What role does retired Government Minister Florencio Marin, Sr., play? He advises the Sugar Industry Control Board (SICB) but is not an appointed mediator. But he agrees with the Government that the two sides are not through negotiating.

The BSCFA says its farmers are taking a wait-and-see approach on protests if no agreement can be reached before the start of the next crop. But one sore point is the grinding rate at the mill, with Alonzo saying, “It is unfair that farmers have to have their cane already tied into a manufacturer that is unable to grind that cane. Even though BSI has been boasting tremendous investments, these investments have not been going in the area that really benefits the cane farmers, which is the grinding rate.”