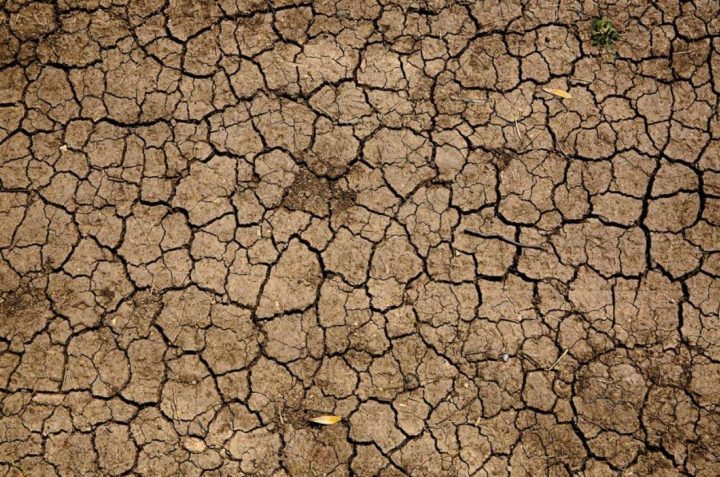 By Zoila Palma Gonzalez: A report by the European Drought Observatory (EDO) said that Europe is facing its worst drought in 500 years, Reuters report.

According to the August report, 47% of Europe is under warning conditions, with a clear deficit of soil moisture, and 17% in a state of alert, in which vegetation is affected.

“The severe drought affecting many regions of Europe since the beginning of the year has been further expanding and worsening as of early August,” the report said.

In addition, the report noted that Europe could experience warmer and drier than normal conditions until November.

The commission said that the current drought appeared to be the worst in at least 500 years.