International News: Chengdu, China in lockdown due to COVID-19 outbreak

Belize celebrates National Flag Day with ceremonies across the country 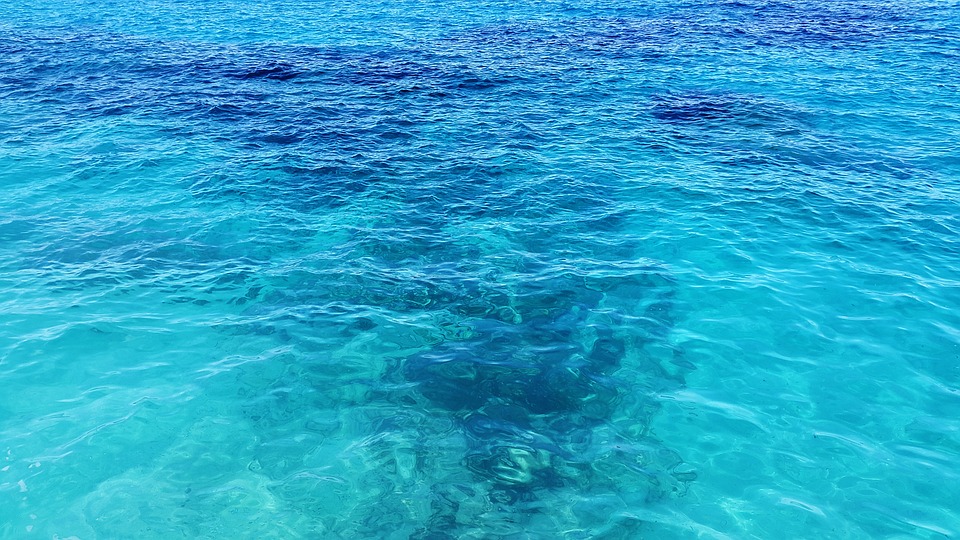 By Zoila Palma Gonzalez: On Wednesday, the World Meteorological Organization (WMO) said that said La Nina conditions, which involve a large-scale cooling of ocean surface temperatures, have strengthened in the eastern and central equatorial Pacific with an increase in trade winds in recent weeks.

According to the Associated Press report, La Nina is poised to last through the end of this year, a mysterious “triple dip” — the first this century — caused by 3 straight years of its effect on climate patterns like drought and flooding worldwide.

“It is exceptional to have three consecutive years with a La Nina event. Its cooling influence is temporarily slowing the rise in global temperatures, but it will not halt or reverse the long-term warming trend,” WMO Secretary-General Petteri Taalas said.

The La Nina phenomenon is a natural and cyclical cooling of parts of the equatorial Pacific that changes weather patterns worldwide.