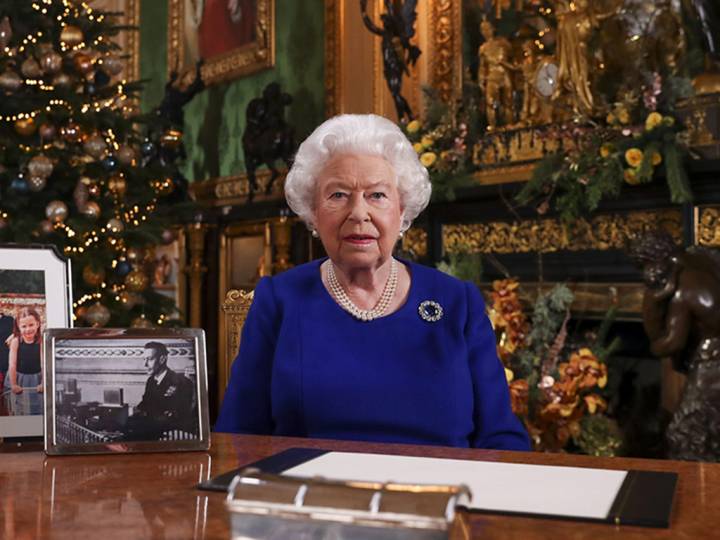 The Queen’s doctors are “concerned” about her health and are monitoring her, ABC reports.

Members of the Royal Family including her 4 children are gathering at Balmoral Castle, the British Royal Family’s Estate in Scotland.

Queen Elizabeth II is 96 years old and is Britain’s longest-reigning monarch. She ascended to the throne in 1952 and, in June, celebrated her Platinum Jubilee, marking 70 years as Queen.

Prince Charles and his wife, Camilla, Duchess of Cornwall, and the Queen’s daughter Anne, Princess Royal are already at Balmoral Castle, their spokespersons revealed.