John Saldivar warns Patrick Faber over de-selection as Collet standard bearer: ‘If you can’t serve with Shyne, walk away’ 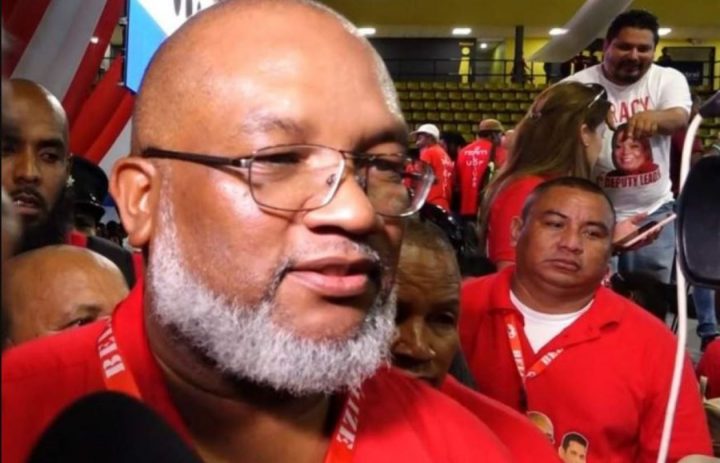 By Aaron Humes: Newly elected Western Region leader of the United Democratic Party (UDP) and former area representative and Minister John Saldivar has amplified the official party line on the de-selection of Patrick Faber as the standard bearer for Collet division where he is currently the elected representative.

Saldivar writes on social media that “a vast majority of our party officials are in support of this decision of the [Nominating] Committee” and that it appeared inevitable and adds that despite suggestions otherwise, it was not a decision taken or influenced by party leader Moses “Shyne” Barrow.

Saldivar nonetheless adds that it was not a moment they were looking forward to, and “we would all have wished it to end differently.”

And it still can, he argues, if Faber removes those multiple anti-leadership posts on social media and videos created by Delroy Cuthkelvin as directed by the National Party Council dating back some months.

But increasingly, Saldivar laments, it appears Faber is unwilling to go along and get along. While he carefully states that “we cannot with proof say that Patrick Faber is behind” the Cuthkelvin ads and other public attacks, Saldivar goes on to note that not only has Faber refused to denounce them, “he has been promoting them on his Facebook page” in addition to his own commentary which goes against the party’s constitution. Worse, he has responded in an “absolutely disrespectful bordering on psychotic” manner according to Saldivar, who cites the “Ain’t gonna happen” email of mid-August calling members of the Central Executive of the party an unprintable word which led to his removal from that body.

Saldivar concludes with this warning: “The reality is that if Faber cannot countenance serving under the leadership of Shyne Barrow then he should do the mature thing and walk away because Shyne Barrow is our Leader and will remain our leader going into the next General Elections.”

Faber is believed to be away in the United States and has not publicly responded, though some of his associates question the process which led to his de-selection, which Saldivar does assert is only “at this time.”