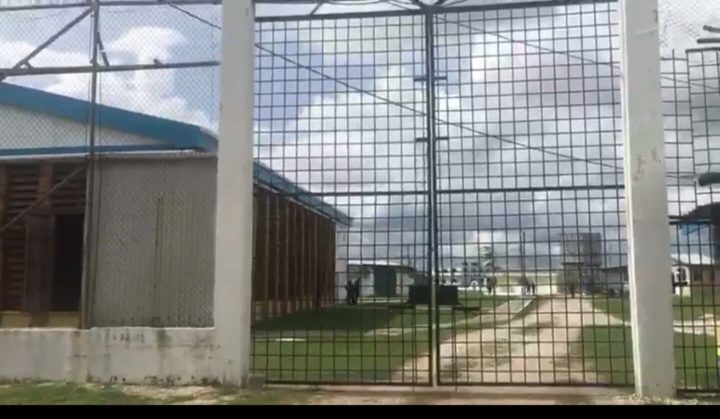 By Breaking Belize News Staff: An 18-year-old Belize City resident has been granted bail after being on remand for four months on a charge of rape.

Tayshaun Burns was granted bail in the Belize City Magistrate’s Court yesterday, in the sum of $8,000 plus two sureties of $4,000 each.

Burns’s bail comes with the conditions that he cannot in any way, whether in person, digitally, or through a third party, interfere with the complainant, or any of the prosecution’s witnesses. He must also remain a minimum distance of 100 yards away from the complainant at all times.

However, yesterday Burns was further remanded as he was unable to meet bail when it was offered to him. He will remain at the Belize Central Prison until he is able to meet his bail.

The complainant alleges that on the night of April 20, she was walking on the overpass when someone ambushed her from behind and choked her till she passed out.

She said that, when she regained consciousness, she saw a man going through her purse. She further said that, once he was alerted that she had woken up, he came over to her and raped her.