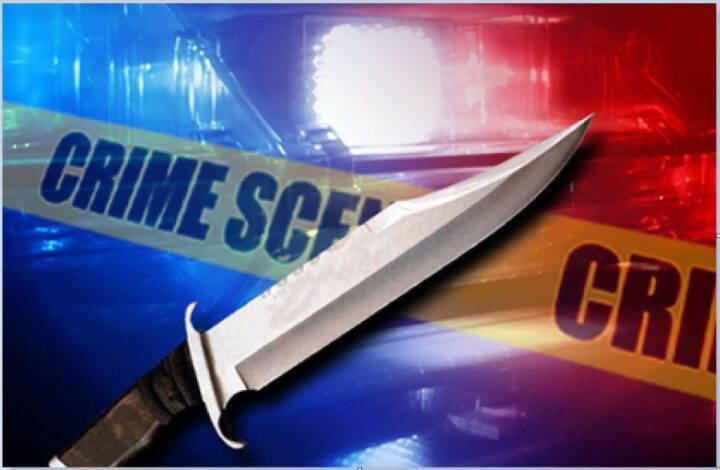 By Aaron Humes: Police in San Pedro Town are on the trail of a suspect in a stabbing reported this evening near the San Pedro Belize Express Water Taxi office on the island.

Police received information of a stabbing incident at Central Park in front of the water taxi pier and met the victim, Kenjervic Wade, 31, at the San Pedro Polyclinic.

Wade, a vendor of DFC Area, was seen suffering from an apparent wound to the left side of his abdomen. He stated that around 4:15 this afternoon, he was on the Beach Front near San Pedro Belize Express Water Taxi selling coconut when a man only known to him as “Blunt” attacked him and inflicted stab wounds on his left rib cage area. He was then rushed to the San Pedro Polyclinic where he was treated.

Wade has since been airlifted to Karl Heusner Memorial Hospital where he remains in critical but stable condition.

Police have named a suspect and seek him pending further investigation.