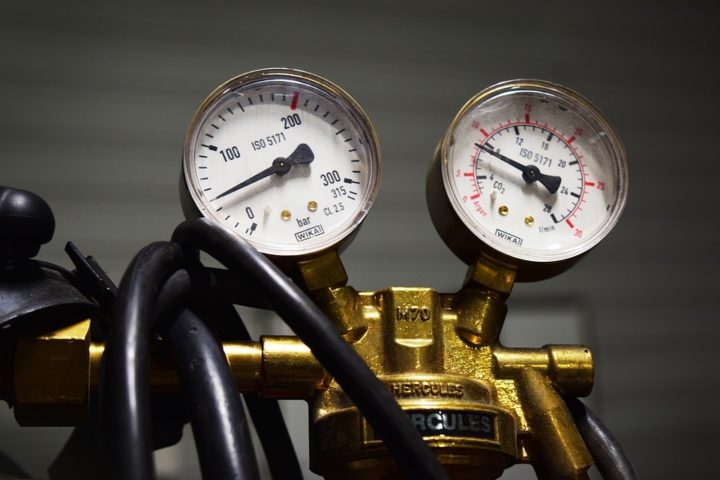 Following the implementation of a new regime for liquefied petroleum gas (LPG) importation under the National Gas Company Limited (NGC) based in Big Creek, Stann Creek District, the companies challenged the legislation and other aspects of the Government’s decision in court, seeking various declarations and damages.

All four companies used to import butane and complained that their business had effectively been compulsorily acquired and that they wanted a return to the pre-NGC era, but the court did not go that far. Still, it is another legal headache for the Government.

Senior Counsel Andrew Marshalleck, lead counsel for the Government, emphasized while speaking to Channel 7 News that while the court found an effected takeover of the companies’ property, the law undergirding that takeover was not struck down as the claimants wanted: “…the compensation is the court’s estimate of the value of the goodwill that was taken and passed over to NGC when the law was passed. And, it was provided therein that the National Gas Company is to be the exclusive importer of LPG in Belize going forward. The primary challenge was to strike down the law so that the claimants could return to their importation business. The law hasn’t been struck down. The law continues, but compensation must be provided for this expropriation of goodwill that the claimants had by virtue of their history of engaging in the importation of LPG in Belize.”

Options including a potential appeal are being considered; but Marshalleck noted that of the five bases on which the regime was challenged, his opponents only won on the compensation point, and even then only a fraction of what they originally wanted.