O.J. Elrington: “Not my intention” to run in Freetown division in next general election 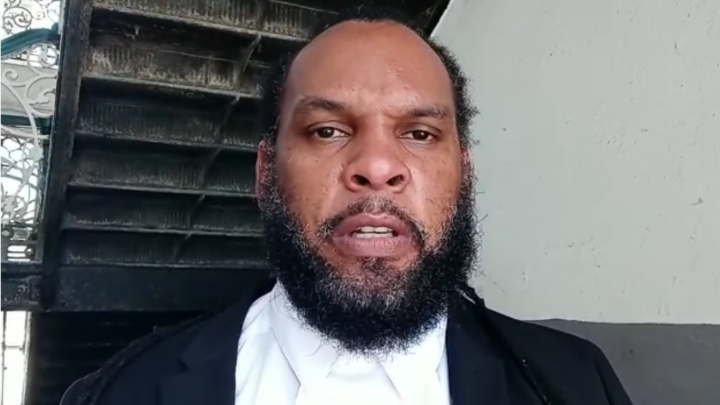 By Aaron Humes: Former United Democratic Party standard bearer in the Freetown constituency Orson Elrington says he is not planning another run in the division for the next general election.

The party is presently taking applications from candidates to run in the 31 constituencies (pending re-districting which is still ongoing) and Elrington told Channel 7 News in an interview that he has made up his mind despite “pleading” from his supporters.

Elrington defeated former UDP Minister of State Dr Carla Barnett in the run-up to the 2020 election cycle but was unable to dislodge long-standing area representative Francis Fonseca, continuing a UDP run of futility in the division that some term the “Aikman curse” for the late Derek Aikman. Aikman famously unseated George Price in that division in 1984 but was swept aside in 1992 after being declared ineligible due to bankruptcy. The PUP took over starting with a by-election that year won by later Minister Jorge Espat.

Elrington did not detail his reasons for standing down but did clarify that he has no issues with the leadership of Moses “Shyne” Barrow and that he feels free to speak his mind as a high-ranking UDP member.