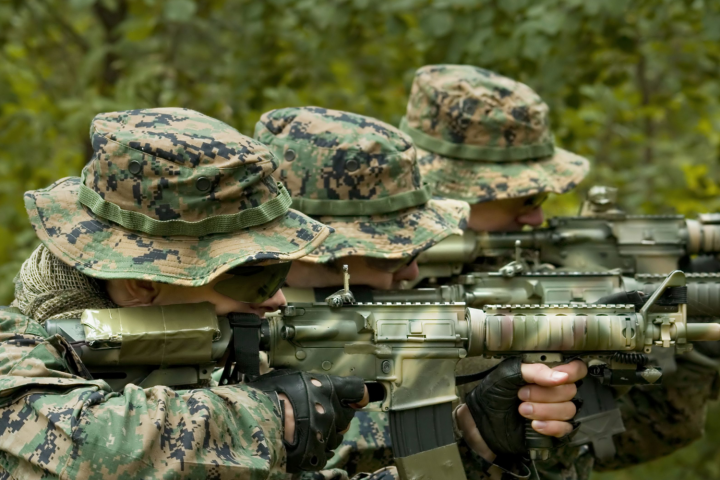 By Benjamin Flowers: This week, Mental Health Association (MHA) commended the Belize Defence Force (BDF) for its response to the recent suicides of two of its soldiers.

There have been two recent incidents of soldier suicide, both of which have made news headlines, due to the nature or issues surrounding the incidents. The MHA commended the BDF for taking a supportive, progressive stance in addressing the mental health issues surrounding suicide, following a media interview by Acting Chief of Staff, Lt. Col. Jermaine Burns.

The MHA noted that Burns, “displayed a deep understanding of how vulnerable the security forces are to suicidal ideation and the responsibility of the high command to take appropriate steps to support both those who are experiencing suicidal ideation and to offer comfort to survivors and fellow officers after suicide attempts.”

The MHA also commended Burns for sharing that the BDF has immediately initiated grief counseling for survivors and is reaching out to professionals to update BDF suicide prevention protocols. He is also requesting higher-level support to ensure that professional help is readily available through the BDF Wellness Centres.

“This change of attitude within the security forces is an important tool in the broader drive to prevent suicide in Belize,” the MHA added.

In early August 23-year-old BDfd soldier Micha Miguel, tragically took her own life, amidst claims of sexual assault within the force. An investigation into those allegations is currently ongoing. On September 25, 33-year-old Damacio Coc, also took his own life while on remand at the Belize Central Prison. The incident has been the first suicide within the prison system since 2019.

The management of the prison say that the incident was as shocking as it was unfortunate, as Coc had shown no signs of being suicidal.