“September murders were out of the ordinary,” says Police Commissioner 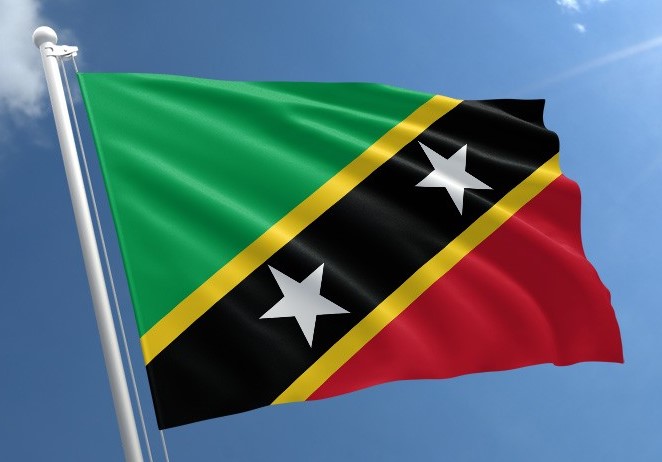 By Aaron Humes: Former Prime Minister and Minister of Foreign Affairs of St Kitts and Nevis, Dr Denzil Douglas, has told Axios World via The Voice (UK) that now is the time to discuss removing the British monarchy as its head of state and become a “truly independent country.”

Dr Douglas served as Prime Minister of St Kitts from 1995 to 2015 and his party was recently re-elected to government. He represented St Kitts and Nevis at the Queen’s funeral last month, and describes the relations with the UK as “exceptionally good.”

He told Axios World some countries kept Queen Elizabeth II as head of state for “sentimental” reasons: “She was not offensive to us,” though “of course, we recognize what the developing world suffered as colonies.”

King Charles III is now the head of state in several Caribbean nations, including Antigua, The Bahamas, Grenada, Jamaica, St. Kitts and Nevis, St. Lucia and St. Vincent and the Grenadines – but not for much longer according to Douglas, who believes now is the time for major changes in the country and across the Caribbean

Following the death of the Queen, “it encourages people to recognize that we must confront our future in a real and positive way. It is a real trend more and more countries in the Caribbean are pursuing,” he says. “One of the cool things, though, is that one can still keep membership of the Commonwealth and continue a very good relationship with the United Kingdom.”

Douglas says there is “no particular timeline” for a constitutional referendum for his country, but it is time for the conversation to start.

In the Caribbean region, Guyana became a republic in 1970, followed by Trinidad and Tobago in 1976 and Dominica in 1978. Last year, Barbados became the world’s newest republic on November 30, which marked the Caribbean nation’s 55th year of independence. More recently, the Bahamas, Antigua and Barbuda, Belize and Jamaica have signalled plans to move toward becoming republics.

In March, Belize’s Minister of Constitutional and Political Reform, Henry Charles Usher told fellow ministers in the Belizean parliament, that Belize needs to own their independence. A People’s Constitutional Commission has been created pending the passing of legislation that will move toward a rewrite of the national Constitution and the face of its system of government.