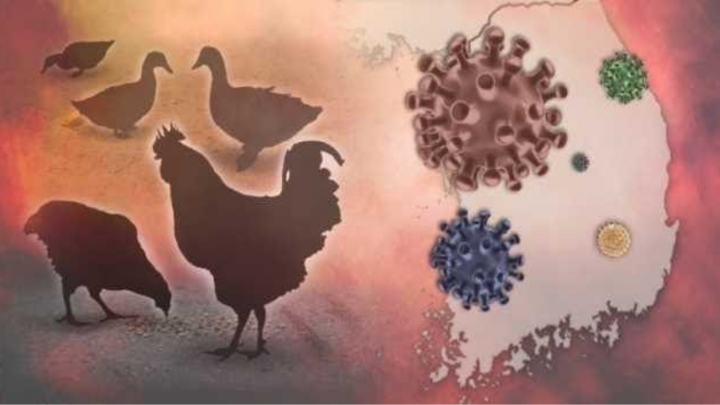 By Aaron Humes: As it turns out, local tests on birds thought to be carrying avian influenza were “false positives,” as confirmed by a check with the National Veterinary Services Laboratories in Iowa, United States.

A few weeks ago, the Minister of Agriculture notified Cabinet that the quick response by the government and poultry producers to address the outbreak of the avian flu in Belize was successful. All tests conducted by Belize Agricultural Health Authority show Belize is completely free of the avian influenza virus. As such, quarantine measures have been discontinued.

The scare began in September, and within days tens of thousands of birds had been slaughtered, and suspected farms in Blue Creek Orange Walk were quarantined.

It is a relief according to Armando Cowo, general manager of the Belize Poultry Association (BPA), who told Channel 7 News that farmers acted quickly to avoid a potential spread in light of disruptions in the supply chain and a lack of staff at the lab meaning test results would take longer to confirm. No matter how painful the economic cost, it was better to err on the side of caution.

According to Cowo, the estimated loss is 30,340 birds on three farms – 28,100 regular birds and 2,240 layers (chickens that primarily produce eggs). The prima facie value of the birds is more than 100 thousand dollars, but the economic loss is far greater.

So who will pay? By law, the Minister responsible for agriculture may offer, discretionarily, compensation – something Cowo says the industry intends to change in the future to encourage farmers to report such issues rather than eat the loss.

There was no disruption in the supply of chickens or eggs, though costs of the former did go up by 6.5 percent at the end of October due to an unrelated increase in critical ingredients for feeding chickens on the farm. It is expected that supply will be available in December to cover the expected demand for Christmas and New Year.