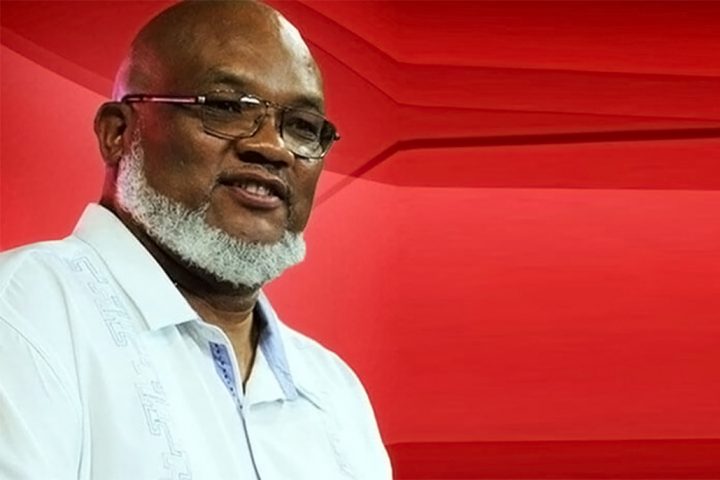 By Benjamin Flowers: The Belize Peace Movement (BPM) is calling on the Belize Police Department to investigate former United Democratic Party (UDP) leader John Saldivar after the United States Department of State designated him as a corrupt public official.

The BPM issued a statement today, noting that the advocacy group has been calling for greater accountability from public officials, and lamented the fact that the move to call out corruption was not done by a local authority.

“This now requires the commissioner of police to requisition the necessary supporting evidence from the State Department in an effort that proceedings can be commenced in Belize in accordance with the rule of law,” the BPM said. “Although we embrace this latest development, we would be remiss not to underscore the fact that such efforts to hold those whose actions contravene anti-corruption laws and statutes, should have been championed by the appropriate governance institutions in Belize, such as the Integrity Commission.”

The BPM went on to say that successive government administrations have been facing allegations of corruption with no real move to make meaningful changes to address it and called for support in our efforts, to ensure that adherence to the rule of law is demanded, regarding all credible cases of corruption.