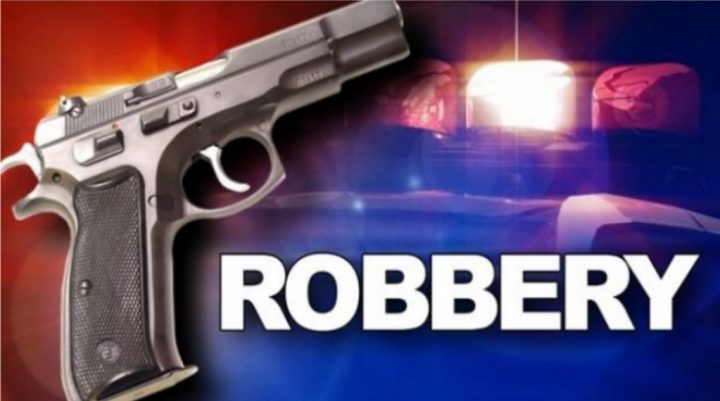 By Aaron Humes: A couple faced death early this morning while returning home from the center of San Pedro Town, when robbers took the life of a businessman in front of his partner.

Breaking Belize News (BBN) has since confirmed that a serving as well as a former police officer are among those detained in connection with the incident.

43-year-old Elvis Polanco and 25-year-old Thomasa Evelia Velasco Garcia of DFC Area, San Pedro Town, were riding home on a golf cart around five in the morning when one armed man with a red shirt over his face shot at them.

The man took her purse containing cash and other valuables, then pursued Elvis Polanco, shooting at him once more. According to Thomasa she realized then that she had been shot as well and went off seeking help. She returned minutes later and took Elvis to San Pedro Polyclinic where he was pronounced dead and where she remains in treatment.

Police say they have detained two suspects and recovered the purse as well as an unlicensed firearm at one of their residences but not Polanco’s licensed firearm which he had with him. Their investigations continue.