International News: Indonesia to imprison those who have sex before marriage 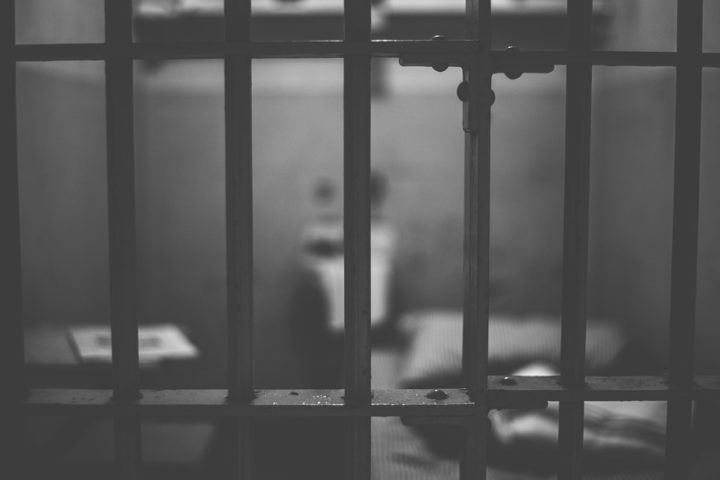 By Zoila Palma Gonzalez: Indonesia is expected to pass a new criminal law that aims to punish sex outside of marriage with imprisonment of up to a year, BBC reports.

According to reports, the law could be passed by next week.

The law would apply to Indonesian citizens and foreigners.

The punishment for adultery would take effect when complaints are lodged with authorities.

For married women and men, their spouses can complain.

In addition, parents of unmarried people can report them for having sex.

Living together before marriage will also be prohibited and those convicted could face a six-month prison sentence.

Several areas in the country enforce strict Islamic laws that punish people for gambling, drinking, alcohol, and meeting members of the opposite sex.

Last year, 2 men who were accused of having sex received 77 lashes from a police officer in public caning.