“Burglaries are killing us!” Commissioner plans campaign to cut out burglaries during Christmas season 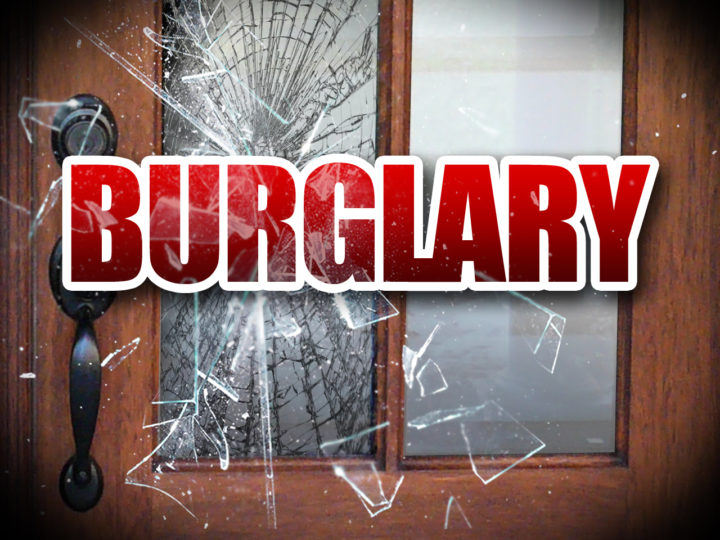 By Aaron Humes: By the Police Department’s count, murders are down about seven percent to the end of October with an official tally of 93.

But burglaries have been on the rise – up 85 over last year’s count to nearly 500 reported incidents, per the Belize Crime Observatory. More than 200 of these have been reported in the Belize District, followed by the Cayo District.

Commissioner of Police, Chester Williams, in discussing the matter at a press briefing, cautioned property owners to take more care of how they secure their place when they leave.

Sometimes to prevent a burglary, it is as simple as informing your neighbour that you won’t be around, he said: “Many of these burglaries are as a result of carelessness on the part of homeowners, so homeowners need to do more in terms of securing their property, their homes when they leave. Neighbours need to do more in terms of looking out for each other. You find that sometimes a neighbour left and the other neighbours don’t know, so when you see light on and things di happen eena the house yoh think da the nieghbour deh deh, when yoh realize that thief mi deh deh. But if you had said to your neighbour that you’re going away for two, three days, if they were to see someone at the house then that would send an alarm to them that perhaps it’s thieves and they would alert the police.”

And with the “high season” of Christmas and New Year coming up when burglaries, robberies and thefts are all expected to increase, the police already have their plans: “What we will do for the Christmas season is do a burglary campaign. We’ll create some flyers and we’ll have our community policing officers and even when we do our weekly meet and greet, go out and issue these flyers and talk to people and see how best they can help to secure their properties.”