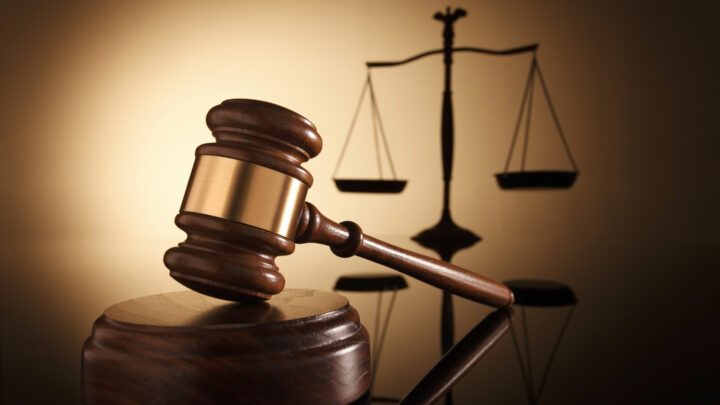 Both disgraced politicians were found guilty of illicit association (8 years) and customs fraud (8 years) but were acquitted of illegal enrichment charges.

Perez Molina says that he feels cheated after the conviction.

“All that’s left is to appeal,” he said.

In 2015, both politicians resigned and have spent the last 7 years in prison awaiting a verdict on charges of permitting and benefiting from a customs graft scheme known as La Linea, or “The Line.”

They were both accused of leading the fraud network.