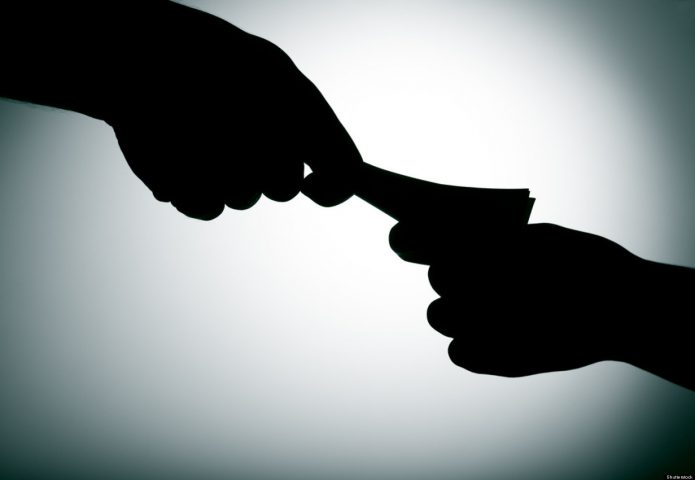 By Aaron Humes: The Belize PEACE Movement continues to urge the Government to make concrete actions against the practice of corruption at all levels of government on this International Anti-Corruption Day.

In a statement, it notes that Belize has consistently not submitted the necessary information to rank itself against other countries on the Corruption Perception Index (CPI) since 2008; has dragged its feet on fully implementing the provisions of the United Nations Convention on Anti-Corruption (UNCAC), signed in 2016 and recommitted to in June of 2021, and has failed to enforced the Prevention of Corruption in Public Life Act by requiring politicians to submit their annual reports and punishing those who fail to do so. (For the record, we are made to understand that no government is responsible to submit any information to be included on the CPI. Such information is collected by third-party institutions in the region, none of which we are told are located in this region anymore, collecting data on Belize.)

Nonetheless, the PEACE Movement calls for Belize to reverse years of embarrassment culminating in John Saldivar’s designation by the U.S. State Department by submitting to international standards as reflected in the CPI, enforcing the POCA against members of the National Assembly and municipal councils, totalling 113, and requiring reports be submitted retroactive to 2007, and generally to be the example we wish to see for Belizeans.

“It is not enough to talk of zero tolerance, we must ACT with zero tolerance… Belizeans, let us unite with the world in the fight against Corruption. Not just today, but every day,” the statement concludes.

This year’s International Anti-Corruption Day is under the theme, “UNCAC at 20: Uniting the World Against Corruption.”