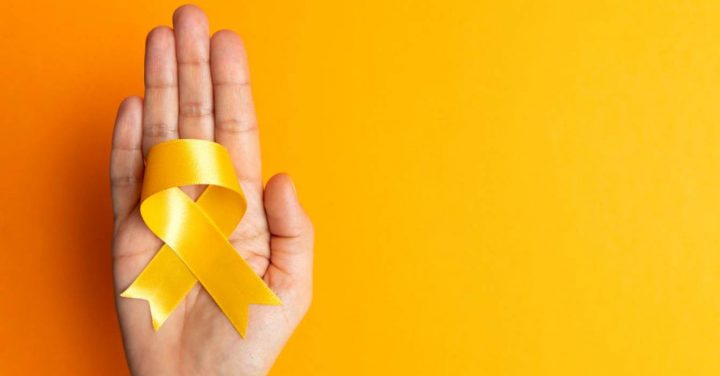 By Aaron Humes: The Police Department does not believe it failed in its “duty of care” to detainee 30-year-old Eric Gutierrez, who apparently hanged himself from the door of his detention cell on Sunday morning.

In recognition of attempts to commit suicide, according to Assistant Superintendent of Police and department press officer Fitzroy Yearwood, police normally remove belts and shoelaces, the most common items used in such activities, from prisoners before they are booked. To remove someone’s shirt, he added, would obviously amount to “inhumane treatment.”

ASP Yearwood agreed that the detention was “routine” and that as a rule, the officer on duty checks on prisoners every half-hour; Gutierrez was found hanging roughly 10 minutes after he was booked in at 3:08 in the morning, pending a charge of harm against his ex-common-law-wife.

The responding officer answered shouts for help from Gutierrez’s fellow detainees and did his best to revive Gutierrez, to no avail.

Police are satisfied for now that no one else caused harm to Gutierrez either during the booking or in the cell, and have a statement from his fellow detainee that he shared a cell with.