Belize exports 406 head of cattle to Mexico; second shipment for 2023 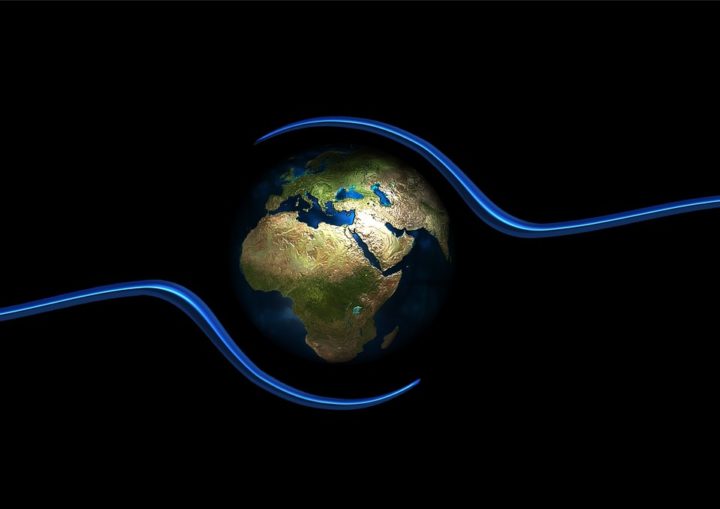 The PPF grant is valued at BZ$1.3 million.

The Project Preparation Facility will investigate the feasibility of flood protection measures along with its associated social and environmental impacts and the impacts of climate change on flood and flood risk.

The Ministry says that the outputs of these assessments will be used to inform the development of a full funding proposal to access BZ$20 million.

The direct beneficiary of this project is the municipality of San Ignacio and Santa Elena towns and surrounding villages along the Belize River.

This project is the first phase of the Government of Belize’s (GOB) programmatic approach to building the resilience of municipalities to climate change across the country as they are susceptible to flooding, which has become more frequent and intense over the past three decades due to climate change. These changes put the lives and livelihoods of residents at risk.

The Caribbean Community Climate Change Center (CCCCC) will act as the accredited entity, while the MED and the San Ignacio/Santa Elena Town Council will be responsible for the implementation of the project.

On behalf of the Government of Belize, Dr. Osmond Martinez, Chief Executive Officer in the Ministry expressed gratitude to the GCF for approving this PPF request.