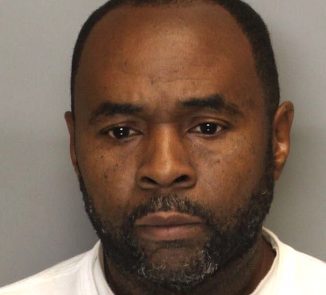 An American national who had absconded to Belize and was caught in Punta Gorda earlier this year was today sentenced to 7 years in jail. 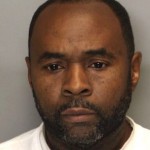 According to a report today in The Atlanta Journal-Constitution, Wiggins billed Medicaid for tooth re-implantations and suturing of wojunds for 220 Medicaid patients, even though he never performed the procedures on those patients.

When he was indicted back in 2011, Wiggins fled the USA to the Netherlands and was caught in Belize in February of this year and returned to Atlanta, Georgia to face justice.

U.S. Marshals transported Wiggins from Belize to Miami, where he waived extradition and was returned to Cobb County. He has been held in the Cobb County Jail without bond since his return.

According to the Atlanta Journal-Constitution, Wiggins pleaded guilty in Cobb County Superior Court to one felony count of Medicaid fraud.

Judge A. Gregory Poole sentenced Wiggins to seven years in prison and ordered him to pay restitution in the amount of $2,230,718.81.