Man shot in the head; clings to life 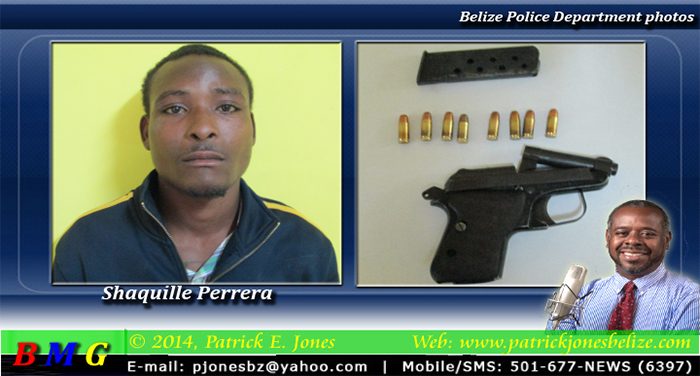 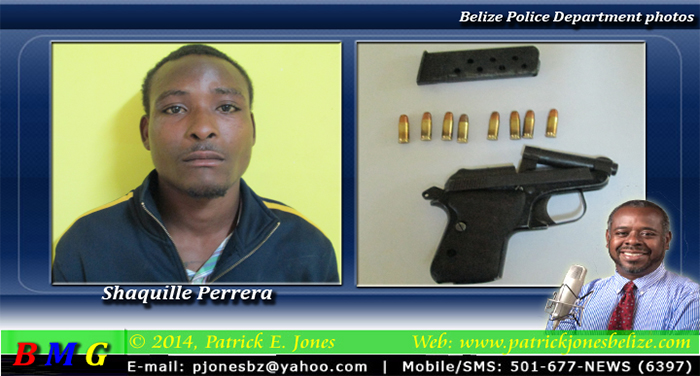 Police in Belize City have arrested and charged an 18 year old man after he was allegedly found with a firearm and ammunition.

Shaquille Perrera was arrested and charged on Saturday morning for the offence of kept unlicensed firearm and ammunition.

According to police reports, Perrera is “a known affiliate of the Supaul Street Gang” and he was taken into custody around 9:30 am on Saturday in the vicinity of West Collet Canal.