Don’t miss the chance to help protect the Chiquibul 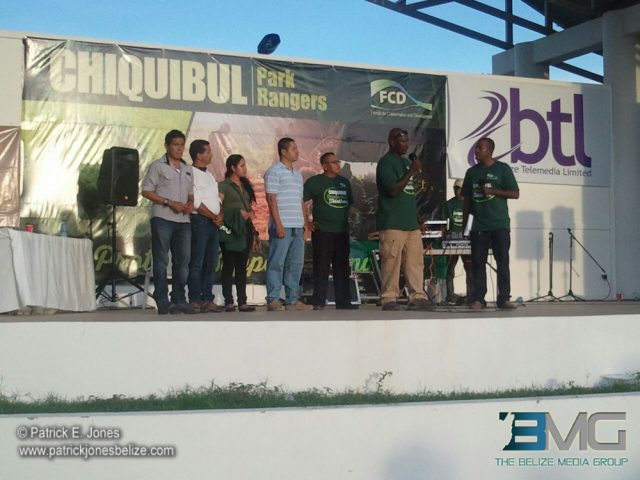 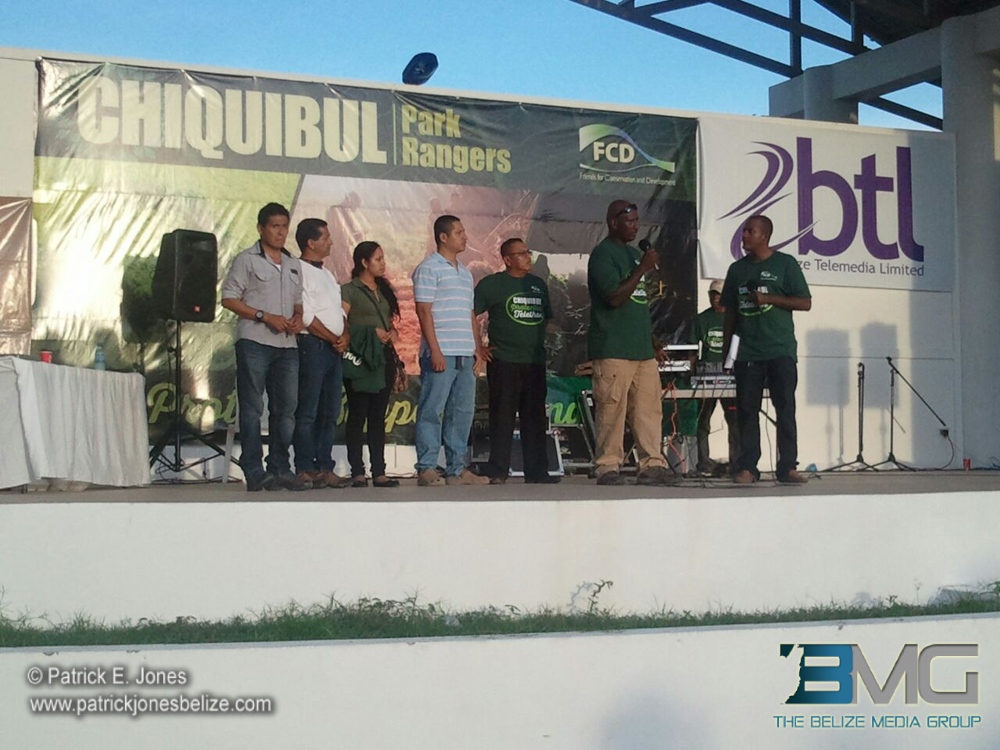 Saturday, October 18, 2014. AARON HUMES Reporting: Today in Belize City there was a unprecedented level of cooperation between the business sector, the environmental community and ordinary Belizeans to help raise funds for the expansion of the Friends for Conservation and Development park ranger program in the Chiquibul National Park and Forest Reserve.

The Chiquibul Protection Telethon has raised some $202,347 in pledges from Belizean citizens.

This was augmented by a $120,000 donation from the government of Belize to support five rangers.

The estimated cost of recruiting, equipping and otherwise supporting a ranger is $24,000 annually.

Making a special appearance was visiting Jamaican artist Beanie Man who pledged $1,000 of his own.

At the end of the telethon the Executive Director of Friends for Conservation and Development Rafael Manzanero, joined by members of the FCD board, pledged to put the money collected to good and immediate use.

Manzanero announced that very shortly a call will be made for applications to join the park ranger program in local newspapers and other media. 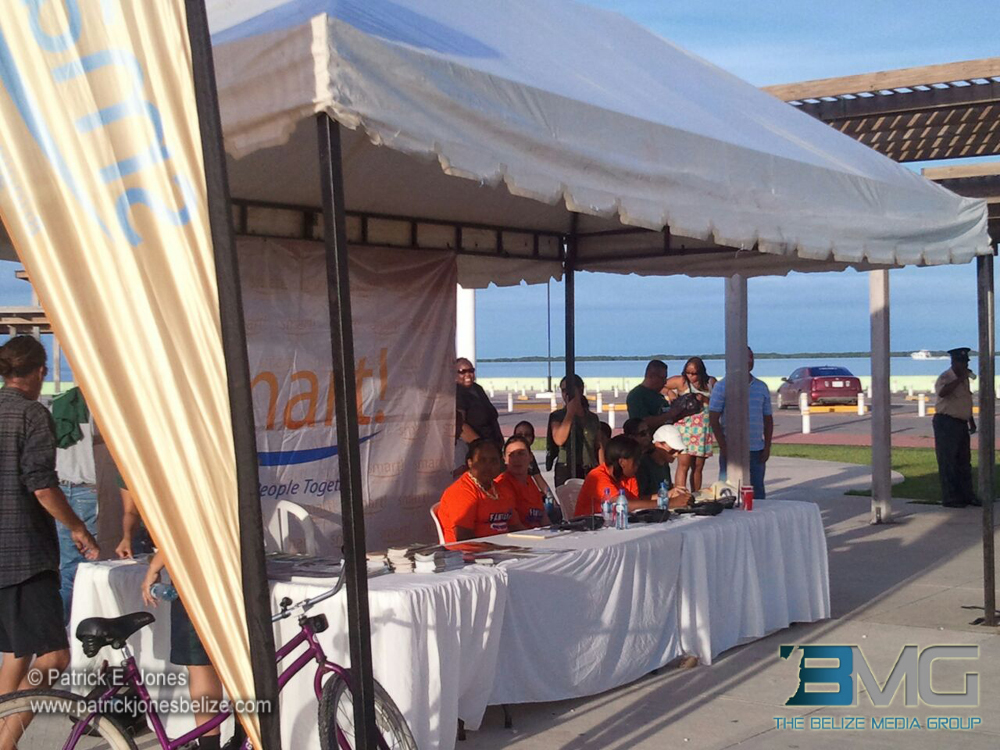 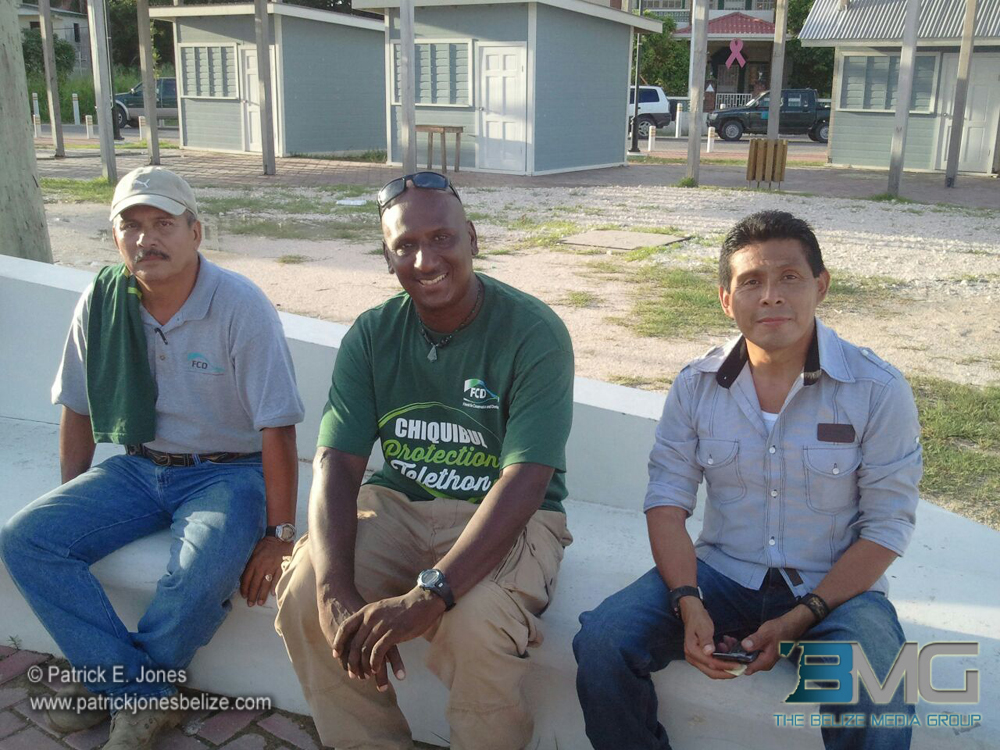 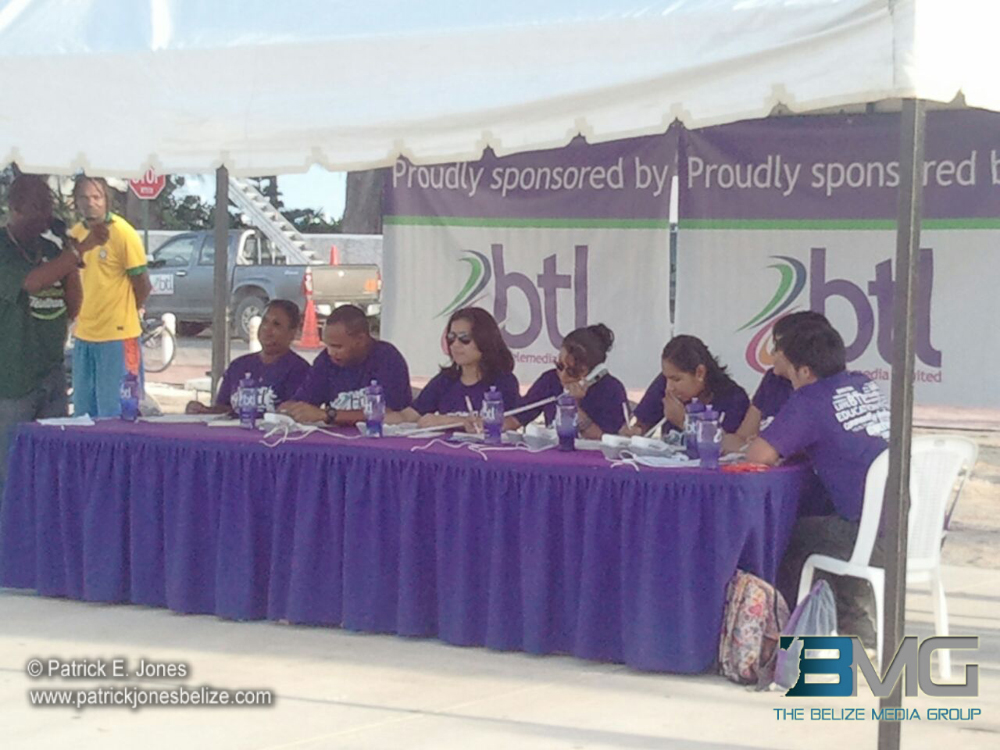 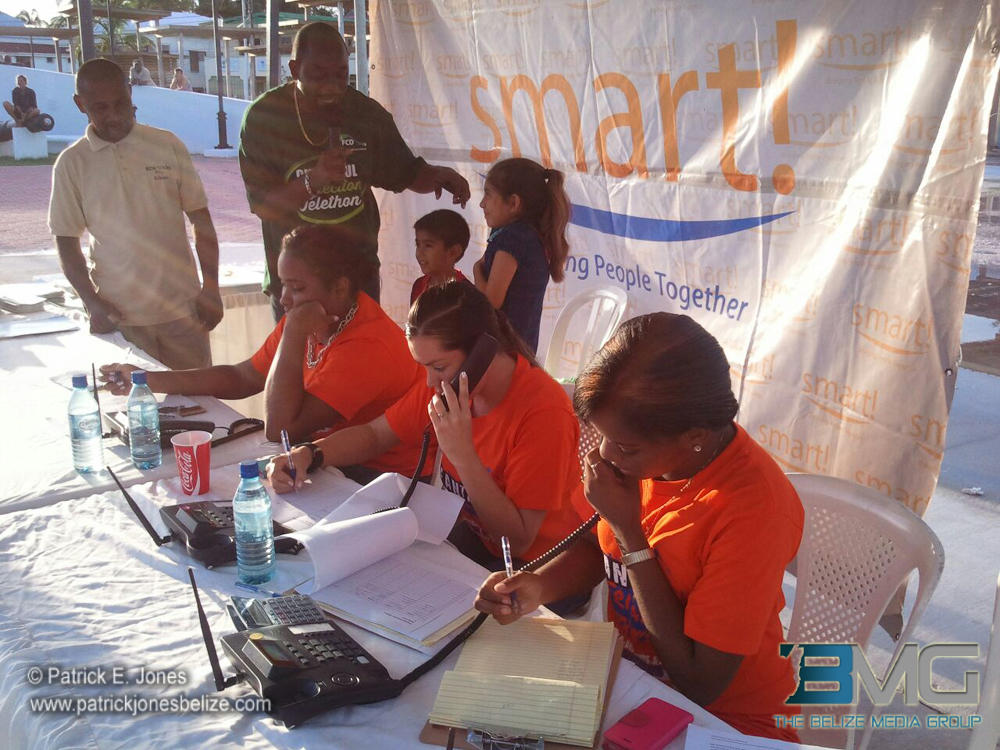