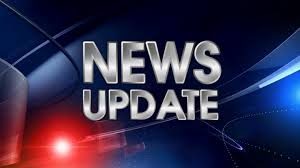 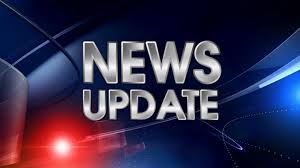 By BBN Staff: On Monday it made headlines when a Coast Guard reported to Ladyville police that two men attempted to rape him.

He told police he was able to fight them off, even after having had a few drinks.

No charges were brought against the accused men that day because they were busy receiving treatment at the Belize Medical Associates.

According to police information, statements have since been recorded from both accused men.

In those statements, one of the men confessed that the incident did happen, however, he gave a different version from the statement given by the Coast Guard earlier this week and even made damning accusations against the Coast Guard.

The other accused man has denied everything. According to him, there was no attempt to rape the Coast Guard Officer.

Police have since submitted the files to the Office of the DPP and are awaiting further directives.