3-year-old baby that went missing has been found

No motive or suspects in Alvin Montero murder 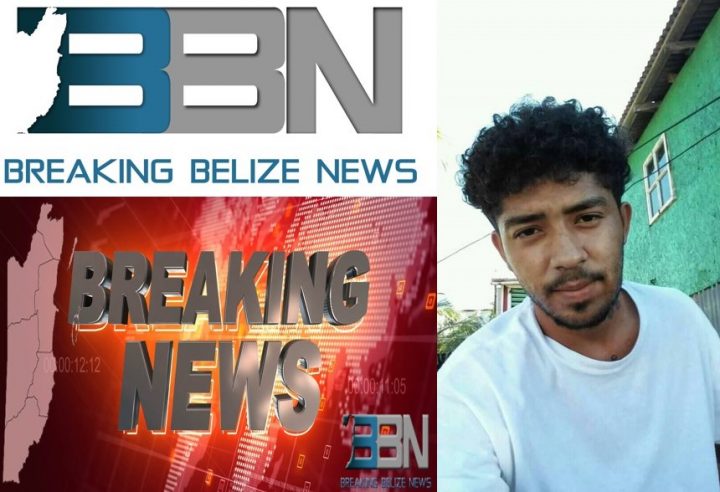 By BBN Staff: Police are still searching for a motive in the murder of Alvin Montero, 24, a Santa Elena resident.

Yesterday, Assistant Superintendent of Police, Alejandro Cowo told the media that prior to finding Montero’s body, the house where he was staying was burnt down on Saturday night.

Montero had gone to stay with relatives in Roaring Creek village and on Friday, March 16, before he was reported missing.

Montero had not been seen or heard from for days and his cellular phone was turned off.

On Monday, relatives became extremely concerned and began forming a search team to look for Montero.

On Tuesday morning, his partially decomposed body was found floating in the river in Roaring Creek.

Cowo said the body showed signs that Montero had been dead for at least 2 days.

A post-mortem examination was conducted and the cause of death was certified traumatic asphyxiation due to trachea injuries due to chop wounds.