Man jailed for unlawful sexual intercourse with girl half his age 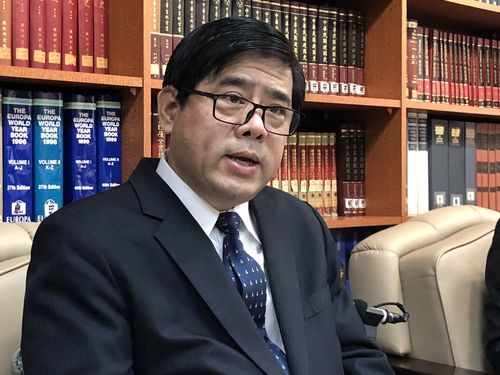 By BBN Staff: Taiwan has appointed Remus Chen as its new ambassador to Belize, according to a release issued by the Ministry of Foreign Affairs (MOFA) of Taiwan.

Chen is currently the director-general of the MOFA’s Department of North American Affairs and will replace Liu Keh-yue, the current ambassador to Belize.

According to the foreign ministry, Taiwan’s representative to Seattle Yao Chin-hsiang will fill the vacancy left by Chen.

Chen had previously served as deputy representative to the Taipei Economic and Cultural Representative Office in the United States from 2016-2017, before becoming director-general of MOFA’s Department of North American Affairs in October last year.

Chen is scheduled to assume his new position in Belize next month.