Moist and unstable conditions to continue

Community of Artists for Cultural and Historical Endeavours launches telethon 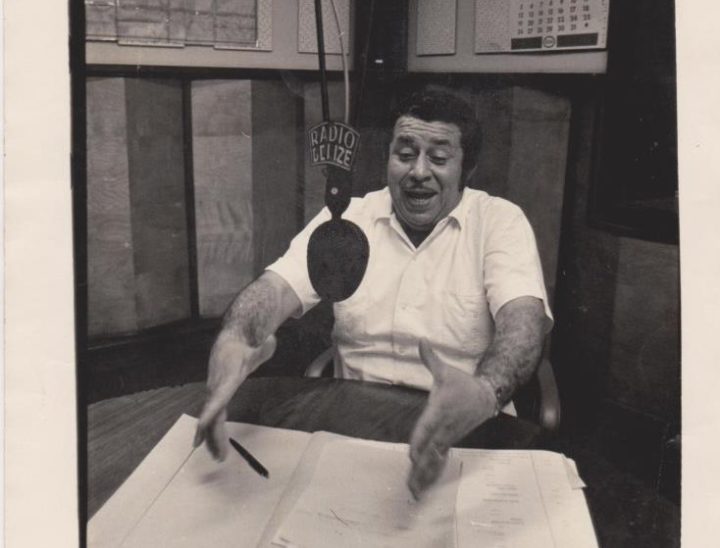 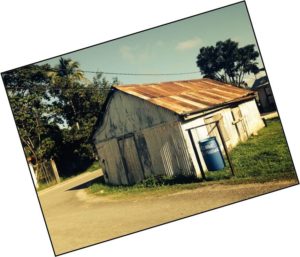 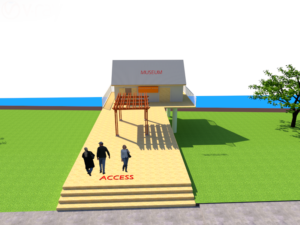 By BBN Staff: The Community of Artists for Cultural and Historical Endeavours (CACHE) has launched a telethon to be held on Friday, November 1, 2019.

The community is raising funds to relocate the building of the former popular radio announcer, Seferino Coleman.

Once the funds are acquired, the group will relocate it unto the grounds of the Coleman Recreation Center grounds on Riverside Street, Benque Viejo Town to create a cultural complex that would host a permanent exhibit of Seferino Coleman and house the CACHE Headquarters .

For years, from the 1960’s to the 1980’s, Belizeans woke up to the familiar voice of Edison “Seferino” Coleman, Belize’s foremost comedian and radio announcer, greeting Belize and his beloved ones in the “town of Benque Viejo del Carmen.”

The structure once served as a warehouse for chicle and subsequently, as “Casa Blanca” grocery shop tended by the same Seferino in his youthful days, shortly after he completed high school.

The group has embarked on a series of events to raise the necessary funds to bring the first phase of the project to fruition.

The telethon will be held at the Marshalleck Market Square in Benque Viejo.

The event will be marked with a program of cultural presentations, talks, and commemorative recordings on Edison Seferino and his hometown, Benque Viejo Del Carmen.

The group invites all Belizeans to support the event by making a pledge to be announced on the day of the event.