Former UDP Minister: When will Belize get COVID-19 vaccines and how will the immunization program work? 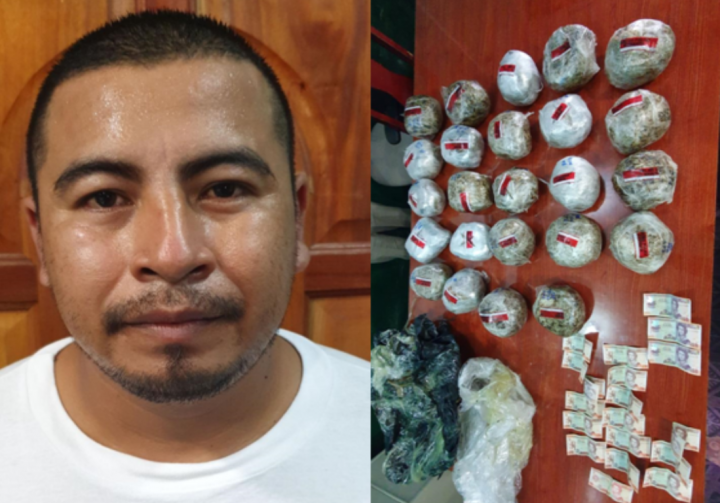 By BBN Staff: Belmopan police officer Rosendo Cantun, 33, who was busted last week transporting almost 30 pounds of marijuana, had his day in court this week.

He was charged with possession of controlled drugs with the intent to supply to another, and pleaded not guilty.

The court granted him bail at the sum of $15,000, despite objections from the prosecution.

Cantun is due back in court on March 29.

On Thursday, January 11, Cantun stopped at a police checkpoint at the Tower Hill Bridge. He was accompanied by a woman at the time.

Police searched his vehicle and found  24 parcels of marijuana, which weighed  13.218 kilos or 29 pounds.