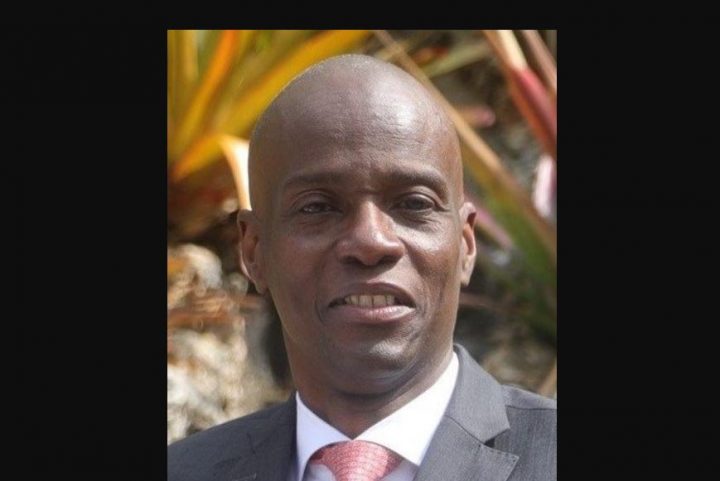 By Aaron Humes: The BBC and other international sources report that President of Haiti, Jovenel Moïse, has been killed in an attack on his home in the nation’s capital Port-au-Prince, according to the country’s interim prime minister.

Premier Joseph said that “all measures had been taken to guarantee the continuity of the state”. He has taken over and urged public calm following a “heinous, inhuman and barbaric act”.

Moïse, 53, had been in power since February 2017, after his predecessor Michel Martelly stepped down. He had been accused of corruption and regularly challenged by waves of protest, including earlier this year after the Opposition accused him of over-serving his time in office.

Moïse however, insisted he had one more year to serve as he did not take office until 7 February 2017. At that time he also said an attempt to kill him and overthrow the government has been foiled.

Years of political instability and devastation have left Haiti as one of the poorest nations in the Americas. Crime and particularly attempted kidnapping, as seen with what happened to Belize’s national football team when they played a match there in March, has taken its toll as well as the after effects of the 2010 earthquake that killed 200 thousand and devastated the economy. COVID-19 as well has taken a rising toll.