Ministry of Immigration grants foreigners who have not been able to extend their visitors permit, amnesty period to regularize legal status 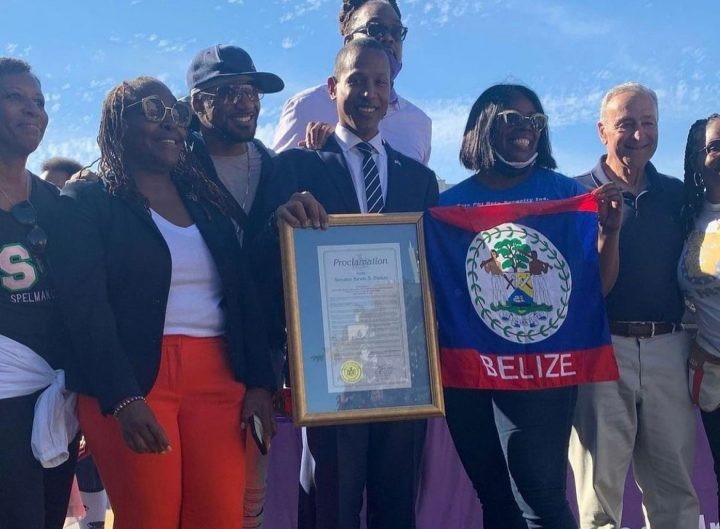 By Rubén Morales Iglesias: Mesopotamia UDP Representative Shyne Barrow was honored with a proclamation by State Senator Kevin Parker and a citation by the New York City Council on Saturday in Brooklyn, New York at the annual Historically Black Colleges and Universities (HCBU) Battle of the Bands.

Barrow was honored for his accomplishments in Music and Politics on the eve of the 21st Anniversary of his classic debut album released on September 26, 2000.

His colleagues in the New York City Council said they are impressed with his classic eponymous debut album which sold over 1 million copies and reached number 2 on the Billboard/R&B charts and with his track record in Belize’s politics, particularly in the Mesopotamia Division of Belize City. 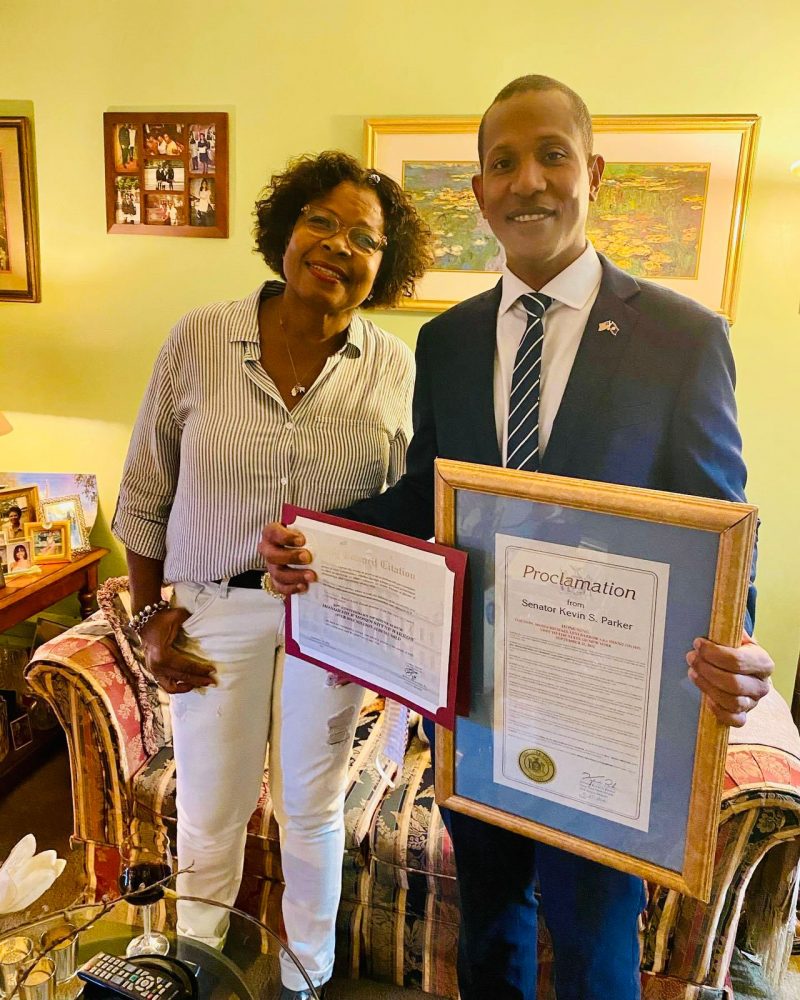