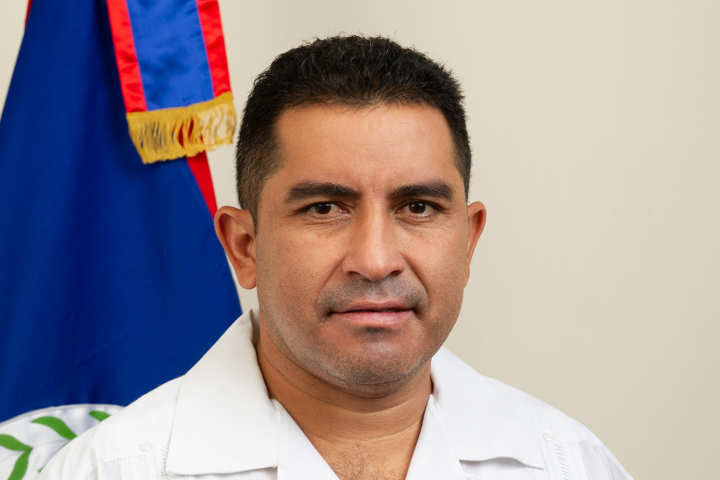 The decision follows a meeting of the UDP’s National Party Council on Saturday, regarding the resignation of former Party Leader Patrick Faber. Vice Chairman of the UDP Alberto August gave an update, noting that the council voted on whether Faber’s oral resignation should be accepted with effect from January 31 or if his resignation should come into effect in March after a new leader is chosen at a national convention.

However, following the narrow defeat of Faber, “the Hon Hugo Patt, Deputy Party Leader, accepted the appointment to serve as the Party’s interim leader until a new Party Leader is elected, by the National Convention, on March 27, 2022,” August said.

On January 24, Faber released a video stating that he would be resigning as the Leader of the Opposition in parliament and as the Party Leader of the UDP, the latter to take effect on January 31. However, up until the meeting of the National Party Council on February 5th Faber had not officially tendered his resignation.

In short order, Mesopotamia Area Representative Moses “Shyne” Barrow was installed, again, as the Leader of the Opposition in Parliament.

Thus far, Barrow and Albert Division area representative Tracy Taegar Panton are the only UDP members who have announced their bid for leadership and it seems the race will be between them.

Barrow has come into the race with commanding support from the party thus far, but Taegar Panton has been unphased and has continued her campaign, reaching out to delegates. She maintains that she represents the change that the UDP needs at this time to restore the Party’s credibility.