Jamaica to become republic; remove Queen of England as Head of State as soon as Prince and Duchess leave 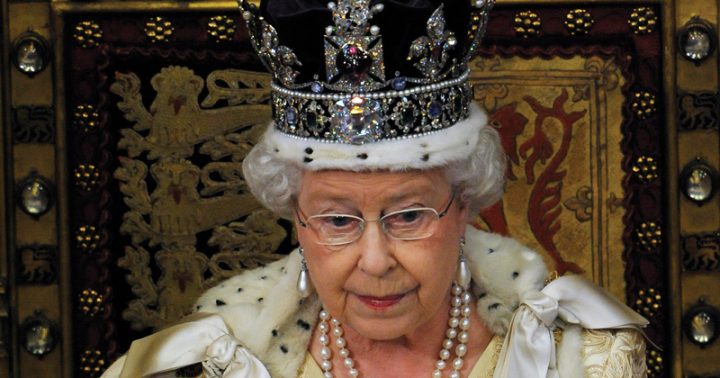 By Benjamin Flowers: The United Kingdom-based media house The Independent reports that Jamaica has already begun the process to remove the Queen of England as the country’s Head of State.

The Independent reports that a top government official explained that there is tremendous public pressure to make the move. The official said that Jamaica is working on becoming a republic, but halted discussions due to the visit of Prince William and his wife Kate Middleton, the Duke and Duchess of Cambridge, who arrived in Jamaica on Tuesday.

Those discussions are scheduled to reconvene once the Duke and Duchess leave. Their visit was met with protests by Jamaicans calling for an official apology from England for slavery and its atrocities as well as reparations.

Jamaican Prime Minister Andrew Holeness is at the center of some controversy in the move to becoming a republic, as many have noted that he was appointed to the Queen’s advisory body, the Privy Council, in July of 2021.

In a recent interview with Channel 7 News, Prime Minister John Briceño said that his administration is putting together a taskforce to conduct a year’s worth of consultations to find out how Belizeans feel about removing the Queen as the Head of State, before any actions are taken.

He pointed to the recent change to a Republic government by Barbados, saying that the change did not greatly affect the processes of government, and only removed the Queen as the Head of State and replaced her with a President.

That transition was done on November 30, 2021, with Dame Sandra Mason becoming the country’s new Head of State.

The BBC notes that of the 54 countries in the Commonwealth, the Queen is only the Head of State for 15 countries; five countries have their own monarch and 34 countries are republics.