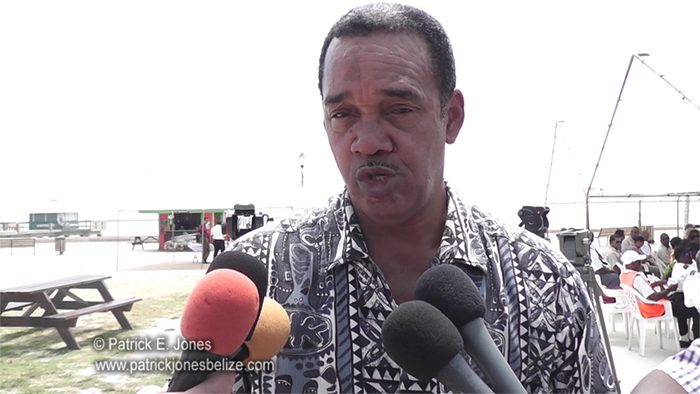 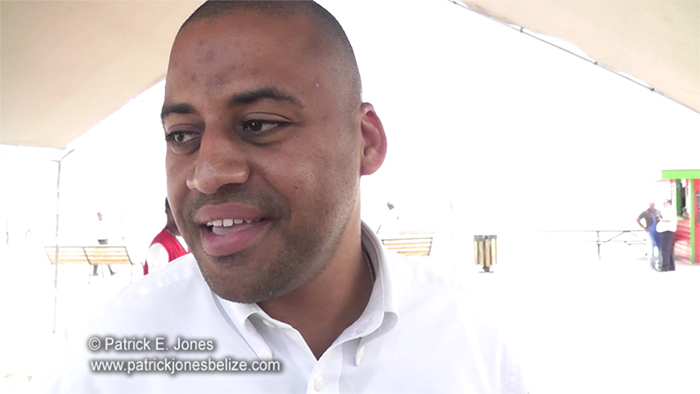 Communications Officer for the project, Daedra Haylock, told us that of particular interest to them is young people, who are being encouraged to consider the consequences of unsafe driving as a result of intoxication, which does not begin at the “falling-down drunk” stage, but with the very first beer or liquor.

Haylock says alcohol-selling establishments may be asked to offer incentives to promote safe driving. The campaign is an off-shoot of the National Road Safety Project.

According to Swedish communication specialist Jette Ravn, Belize was selected for several reasons including a high incidence of traffic fatalities and a generally cavalier attitude toward alcohol use.

And for Belize City Mayor Darrell Bradley, with the progress of newly cemented streets comes the problems of unnecessary injury and even fatality from speeding and reckless driving.

The project has several components, including training municipal traffic officers and providing Breathalyzers to track drunk drivers on the road.

Funding was provided by the World Bank and Caribbean Development Bank with Social Investment Fund (SIF) as the executing agency, under the Belize Municipal Development Project.

With the recent rash in traffic accidents countrywide in the last three months and the Easter weekend upcoming which is notorious for traffic mishaps, authorities are gearing up to put a stop to the mayhem.

Commissioner of Transport and former Commissioner of Police Crispin Jeffries says use of the Breathalyzer in country began a few months ago and they are getting ready to ramp up its use, stopping drivers on the road through the Easter weekend. 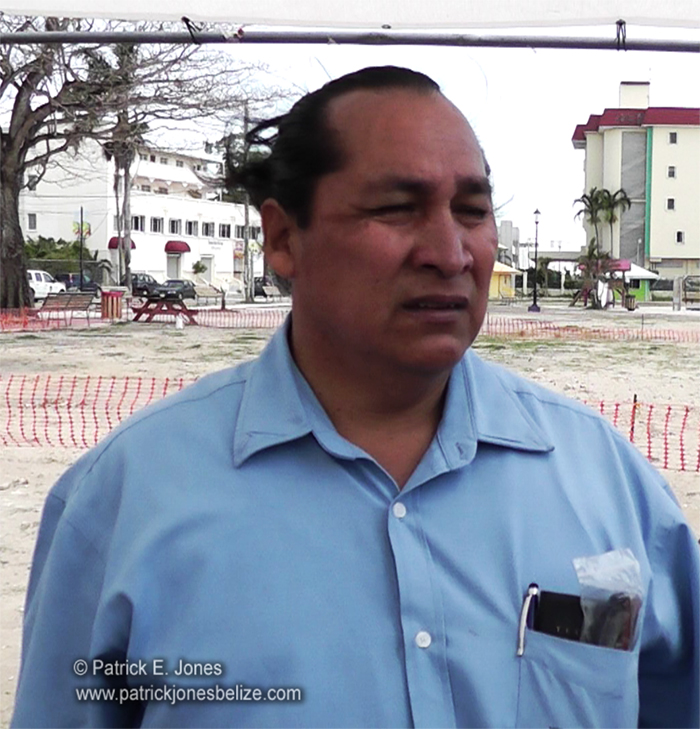 And on accident response, Belize Emergency Response Team (BERT), Belize’s premier ambulance service, is training its responders to move effectively at the incident site and get their charges safely to hospital according to training coordinator Javier Canul.